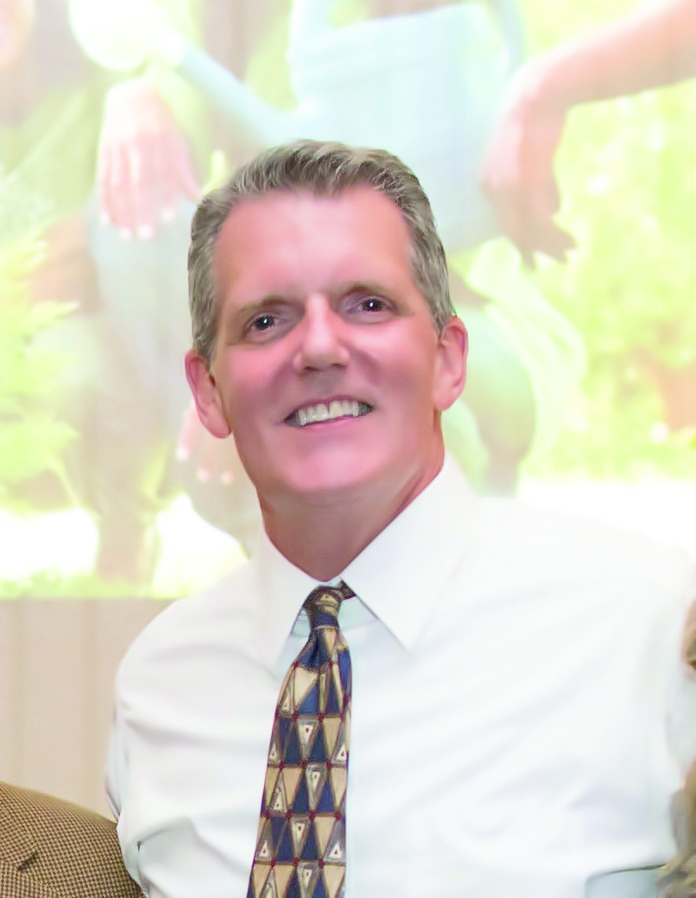 When TreesCharlotte was launched in 2012, Dave Cable was selected as the nonprofit’s founding executive director – a part-time position on paper that required more than a full-time commitment. After five years of service, which includes the planting and stewarding of more than 18,000 trees, Dave’s role is changing at the end of the year. TreesCharlotte’s high community impact and growing reach has created the need for a full-time executive director.

In 2015, Chuck Cole joined the TreesCharlotte team as outreach director, expanding community engagement and partnerships. Starting Jan. 1, 2017, Chuck will lead the nonprofit as executive director. “Chuck is passionate about TreesCharlotte’s mission and he has proven well-suited, well-equipped and fully prepared to lead TreesCharlotte,” said Dave. Prior to his role at TreesCharlotte, Chuck spent 30 years at the Charlotte Observer managing its Marketing & Partnerships department, as well as overseeing advertising design and production. “TreesCharlotte’s mission is what attracted me,” Chuck said. “The goal of planting trees and what those trees do for all of us was a no-brainer. I like seeing instant results, and TreesCharlotte delivers those results to everyone in the community – as soon as the tree is planted.”

The TreesCharlotte Board of Directors is committed to keeping the staff lean and the operation hyper-efficient to ensure that every dollar donated contributes to advancing the TreesCharlotte mission. “Having worked with Chuck Cole professionally and in many civic efforts over the last 30 years while he was at The Charlotte Observer, I was always impressed with his creativity, energy and attention to detail,” said Marcia Simon, TreesCharlotte Board co-chair. “I have no doubt Chuck will make an excellent hands-on leader of our organization, building on the success we have had over the last five years.” Dave will stay on with TreesCharlotte as requested by the Board to support the TreesCharlotte Endowment Campaign and fundraising for operations. He will also serve as an advisor to Chuck and to the Board.

For more information about TreesCharlotte staff and board, visit www.TreesCharlotte.org/who-we-are/staff-and-board/.