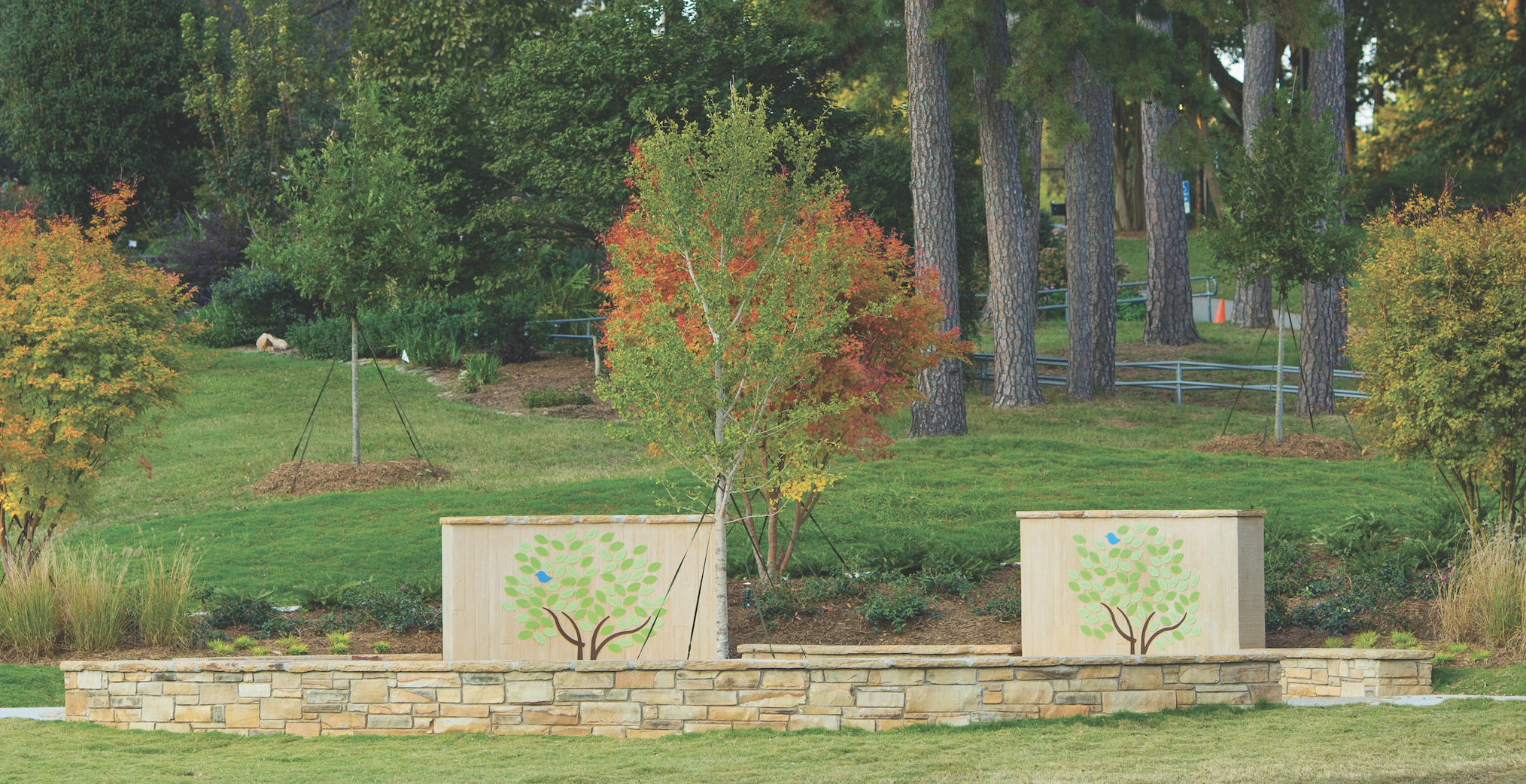 On Thurs., Oct. 20, TreesCharlotte hosted an event to dedicate the Honorary Garden in Freedom Park. The event, generously sponsored by Heartwood Tree Service, Ann and Michael Tarwater, and Sherry and Tom Skains, drew about 170 of TreesCharlotte’s major donors in the Park to recognize and thank donors, celebrate Charlotte’s tree canopy and dedicate the new Honorary Garden. 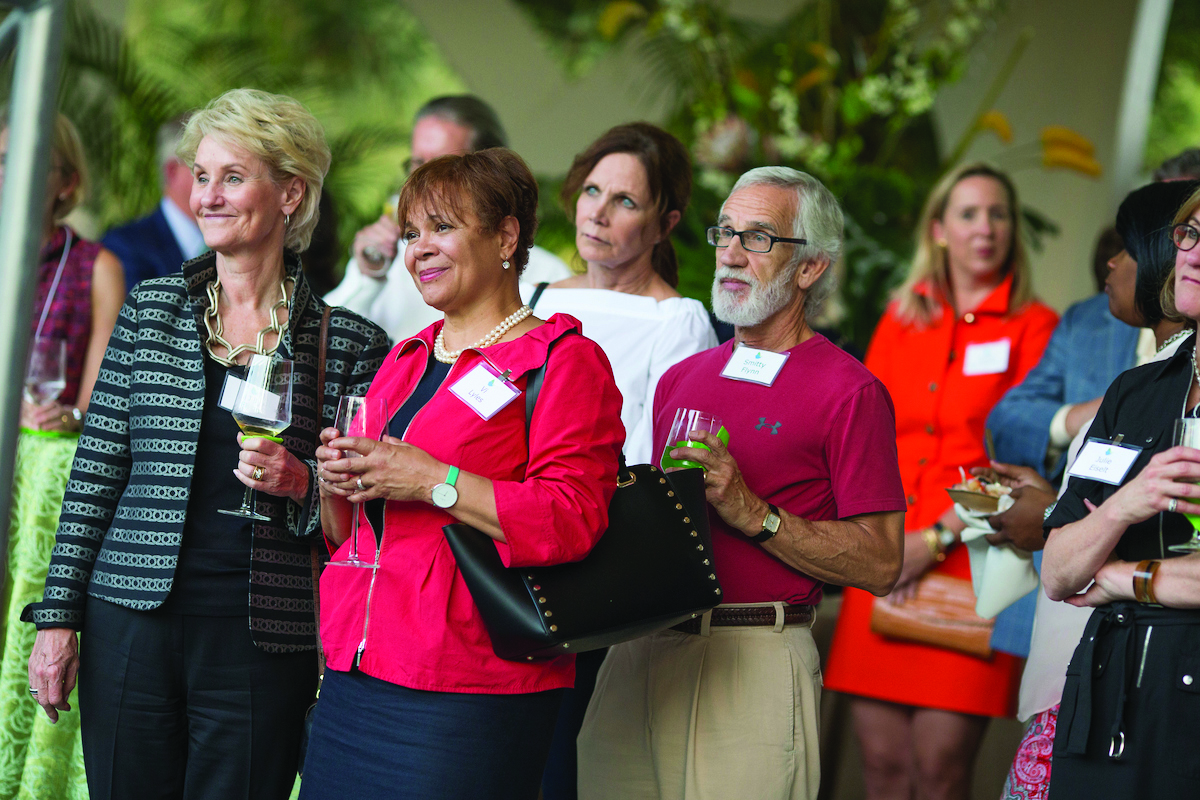 “Every visitor to our city comments on the beauty of our trees,” said Charlotte City Council Member Vi Lyles, who attended the event. “TreesCharlotte makes it possible to have this today, tomorrow and in the future. It is their passion for our City that makes our tree canopy possible, and Charlotte beautiful. I am grateful for their work.”

The Honorary Garden was generously donated by Deborah and Johnny Harris and is designed to provide a contemplative space and reminder of Charlotte’s magnificent urban forest, as well as to honor TreesCharlotte’s major donors. Located in the heart of Freedom Park, the Honorary Garden features a circular-shaped seating area with a ginkgo tree as the centerpiece, known for its longevity and rich golden leaves in the fall. The Garden’s pavers circle the tree to mimic tree rings. The names of donors who have contributed $5,000 or more are engraved on leaves on large stone slabs surrounding the seating area. 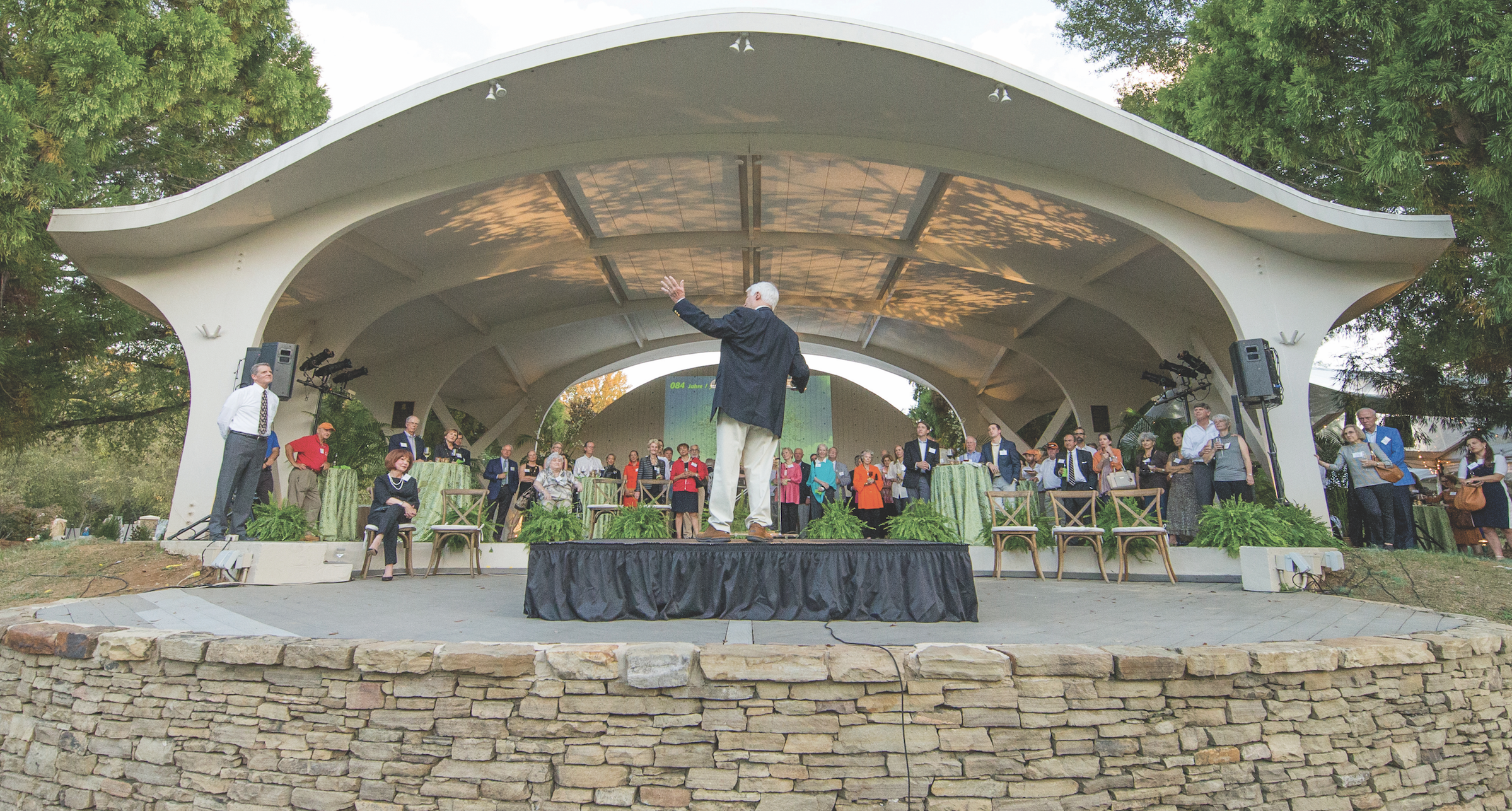 To donate to TreesCharlotte, please visit our Donate page or contact Dave Cable.