The original Treasure Trees Program was started in the late 1980s by Tom Martin and Joe McLaurin. At the time, Tom was working as the Urban Forestry Agent for the North Carolina Cooperative Extension Service. Joe was a woodworker and naturalist. They met at a class Tom was teaching and struck up a friendship, traveling the county searching, measuring and documenting big and rare trees. The Treasure Trees Program had taken root. 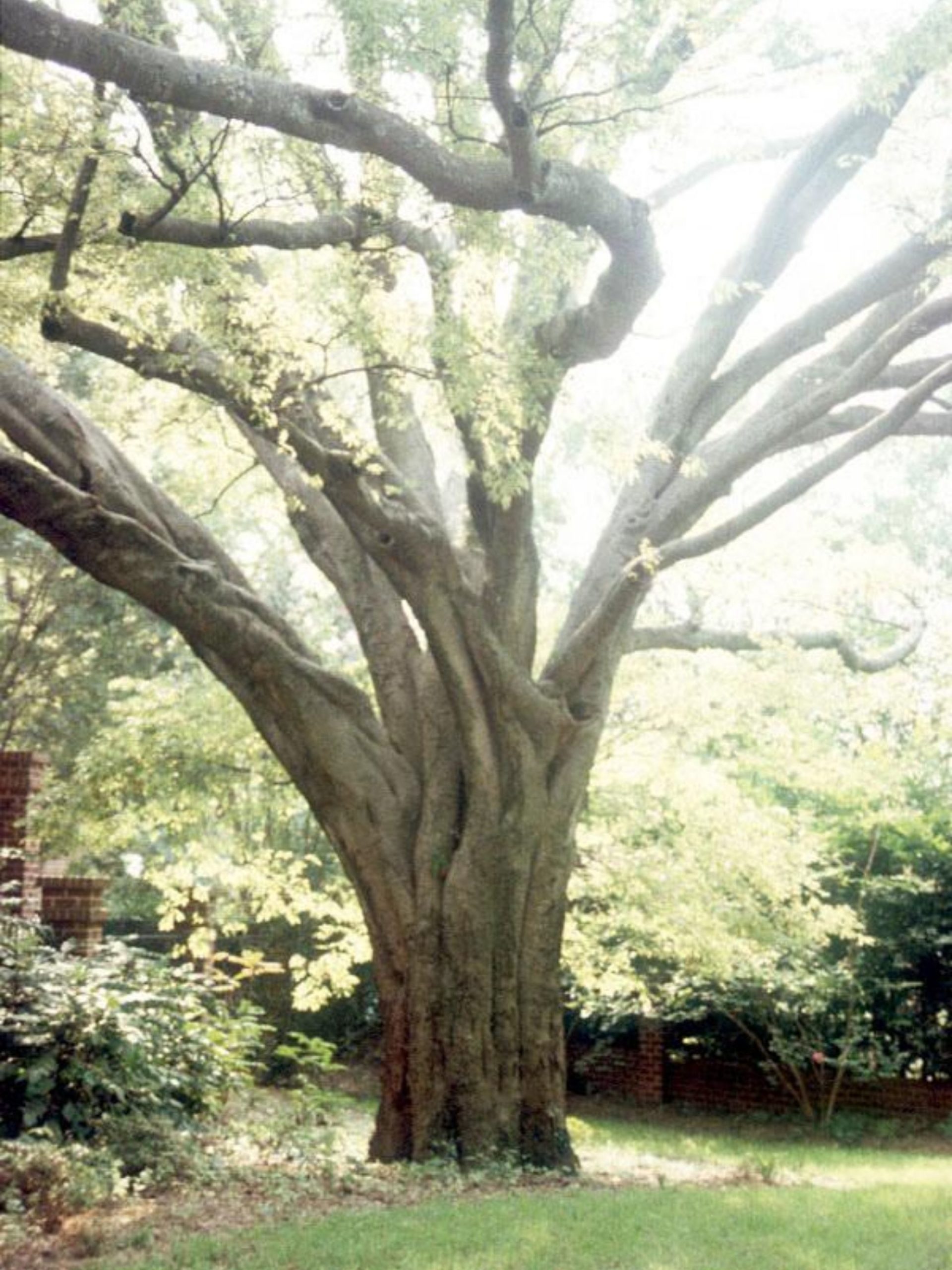 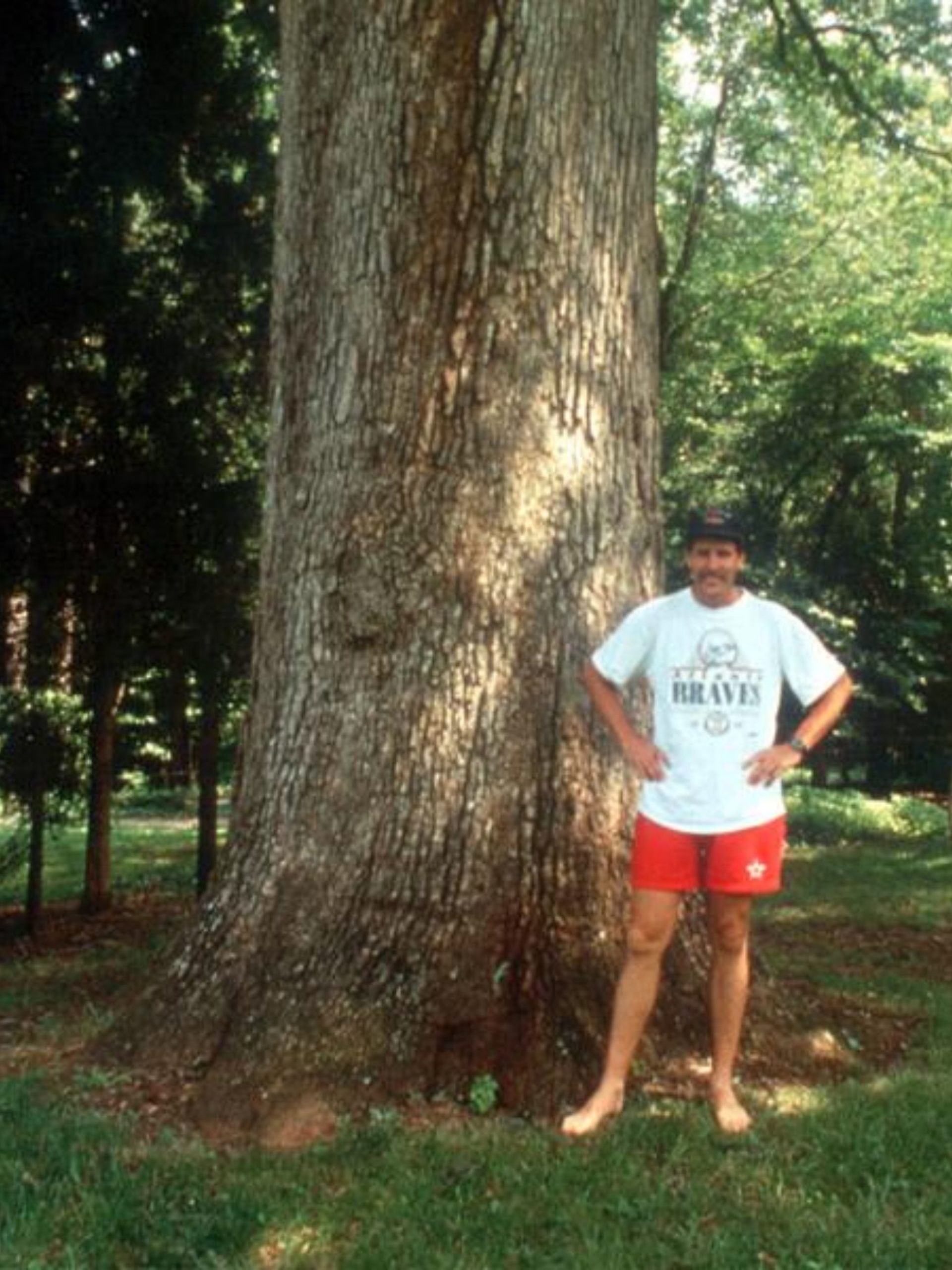 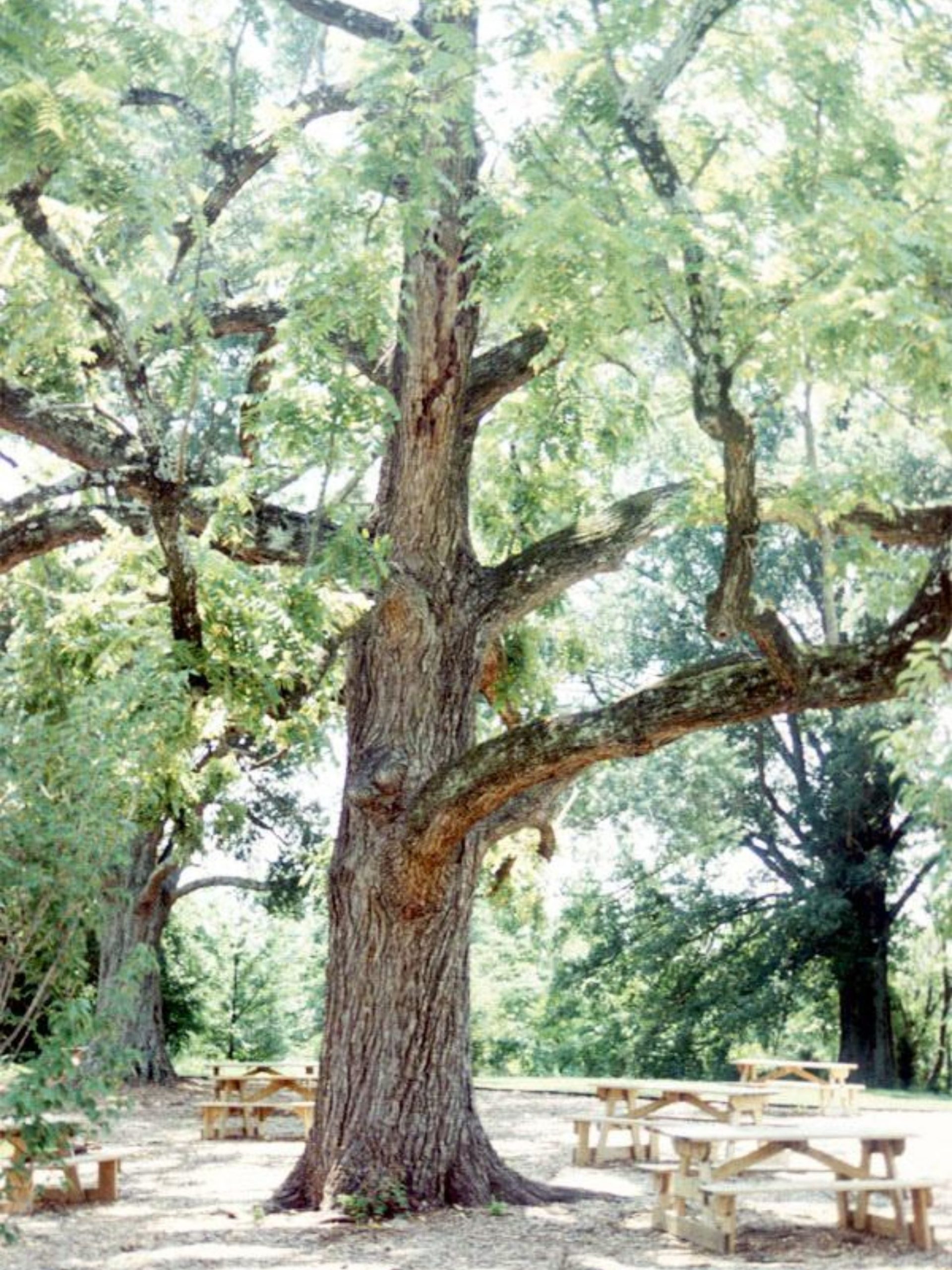 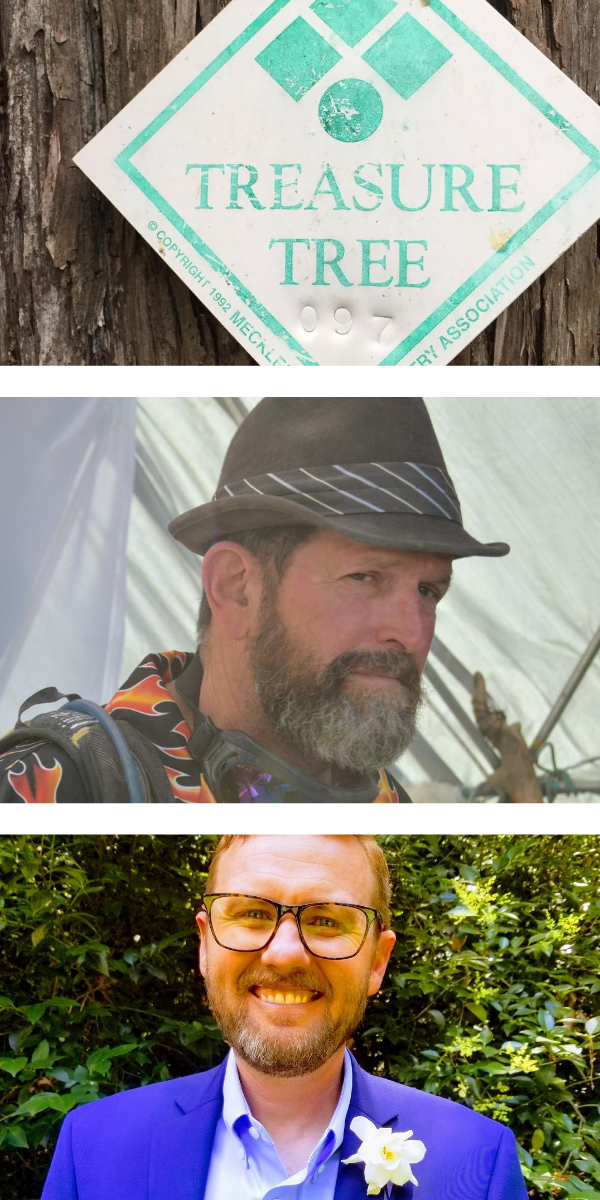 Thanks to help from many volunteers, the Treasure Trees Program found and recognized 123 special trees in the county between 1989 and 2000. Three of the original five trees recognized the first year still stand near or on the campus of Queens College. Over the years, owners of Treasure Trees received a certificate and a number-stamped metal tag designed by Joe to apply to the tree. There was even a gala to celebrate the newest honorees.

By the early 2000s, the program began to lose steam and quietly petered out. Fortunately, two local arborists – Patrick George (middle photo) and Patrick Anderson (bottom photo) – revived the effort as a passion project and renamed it The Queen’s Crown. George’s Heartwood Tree Service has even provided free tree care to several of the most fragile Treasure Trees.

The city of Charlotte’s arborist staff took notice and now a new committee has formed that includes not only the two Patricks and the city, but also TreesCharlotte and several tree enthusiasts. This team is now on the hunt to rediscover the original Treasure Trees and solicit nominations from the community to add new ones to the list.

The new Treasure Trees Program seeks to locate the original Treasure Trees and tell their stories, as well as recognize a new generation of special trees and share their ecological importance to the region’s environment. Local tree enthusiasts, private arborists, city of Charlotte staff and TreesCharlotte representatives make up the program’s committee. 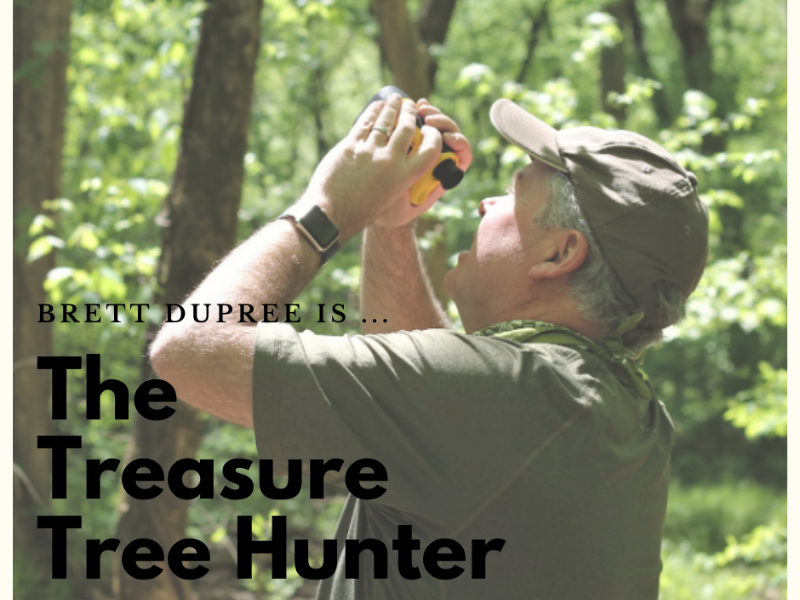 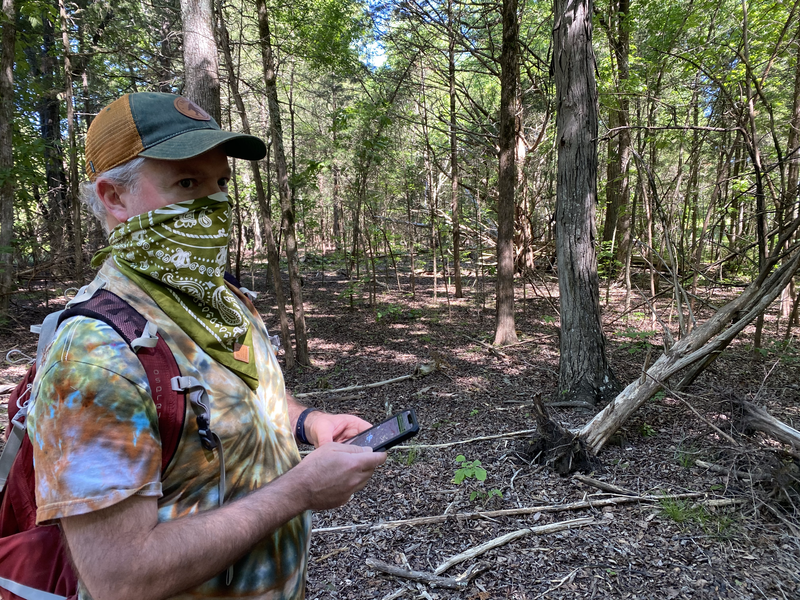 WFAE: The Hunt For Treasure Trees