The “Frankenstein” of trees: Chop down your Bradford Pears, says SC

Who has Charlotte’s best tree? 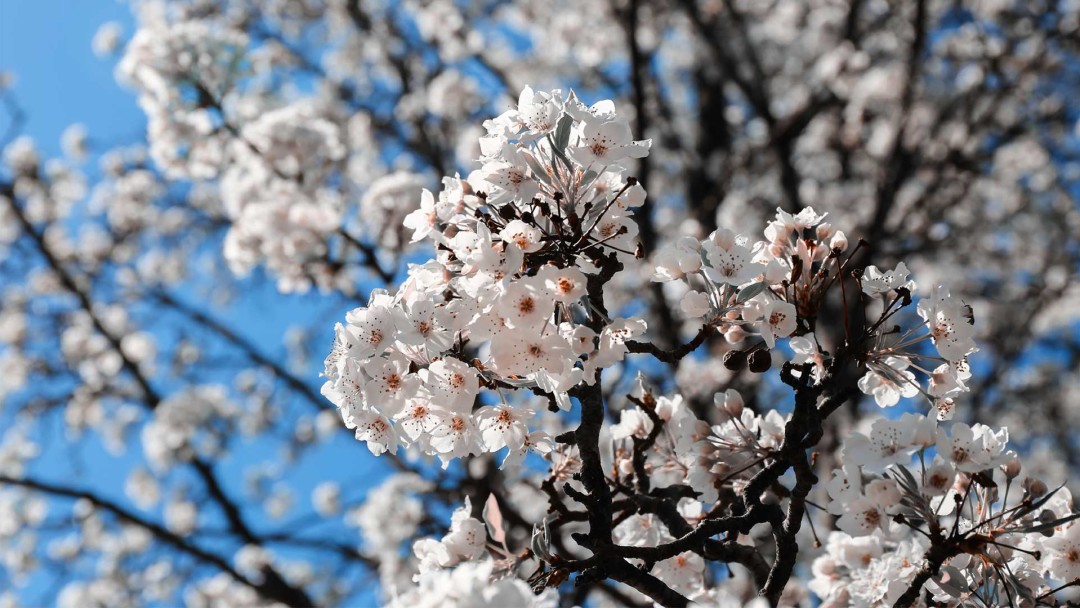 From The Rock Hill Herald

But these harbingers of spring have an evil side that is so vile they should be eliminated, S.C. state foresters say.

The S.C. Forestry Commission is encouraging people who own vacant, wooded land to cut down every Bradford pear tree on their property, while asking folks in town to stop planting the prolific pear trees in yards.

Bradford pear trees are growing like weeds, spreading into forests and crowding out native trees in some places, the commission says. When these trees grow in natural forests, they create dense thickets, replete with sharp thorns, that make walking through the woods difficult. The thorns are so sharp and sturdy that they can puncture tractor tires.

More importantly, Bradford pears threaten native species and the quality of wood that might be harvested for paper and wood production, according to the Forestry Commission.

The trees also are brittle and spindly, meaning their branches easily break during high winds and storms, leaving cities littered with woody debris. The trees can even smell bad at times, according to the Forestry Commission. Some reports have likened the smell to that of dead fish.

“We are saying cut them down when possible,’’ Forestry Commission spokesman Doug Wood said. “It is just generally a nuisance tree.’’ 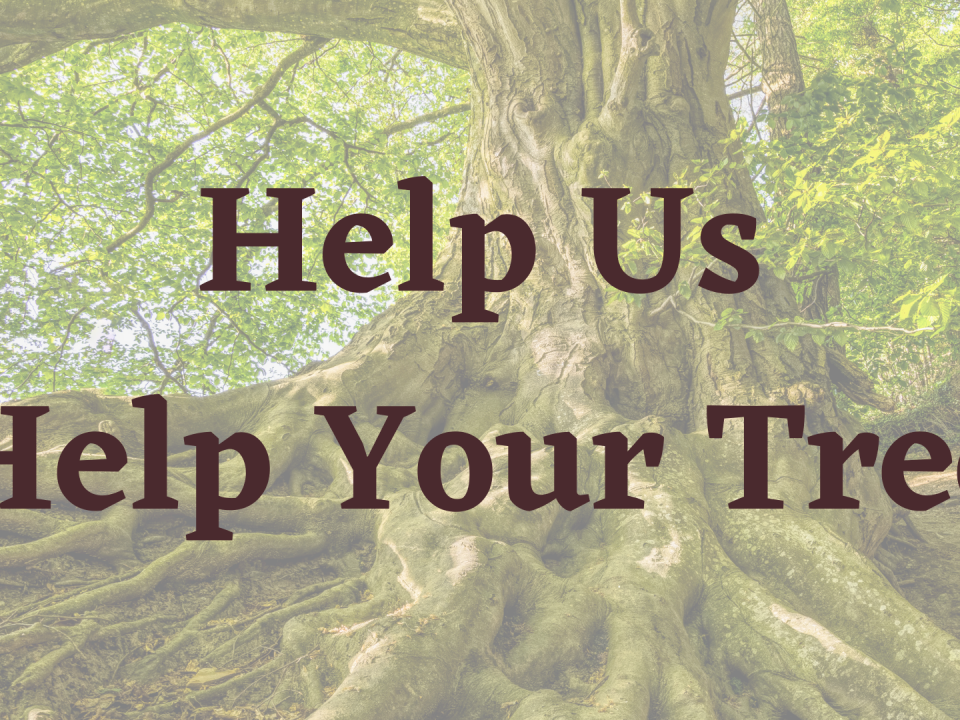 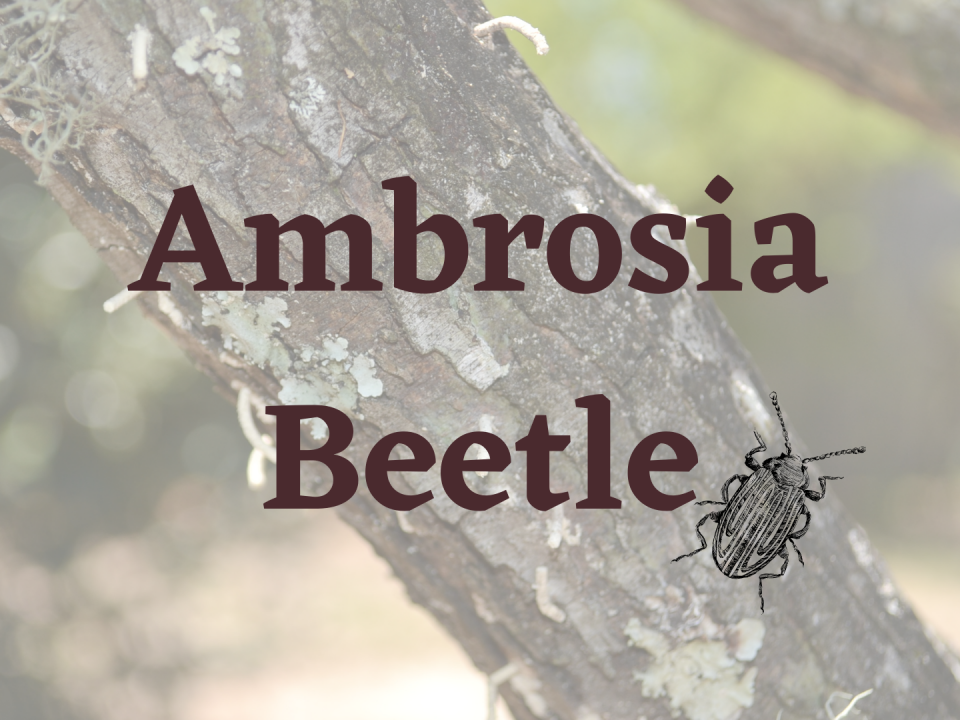