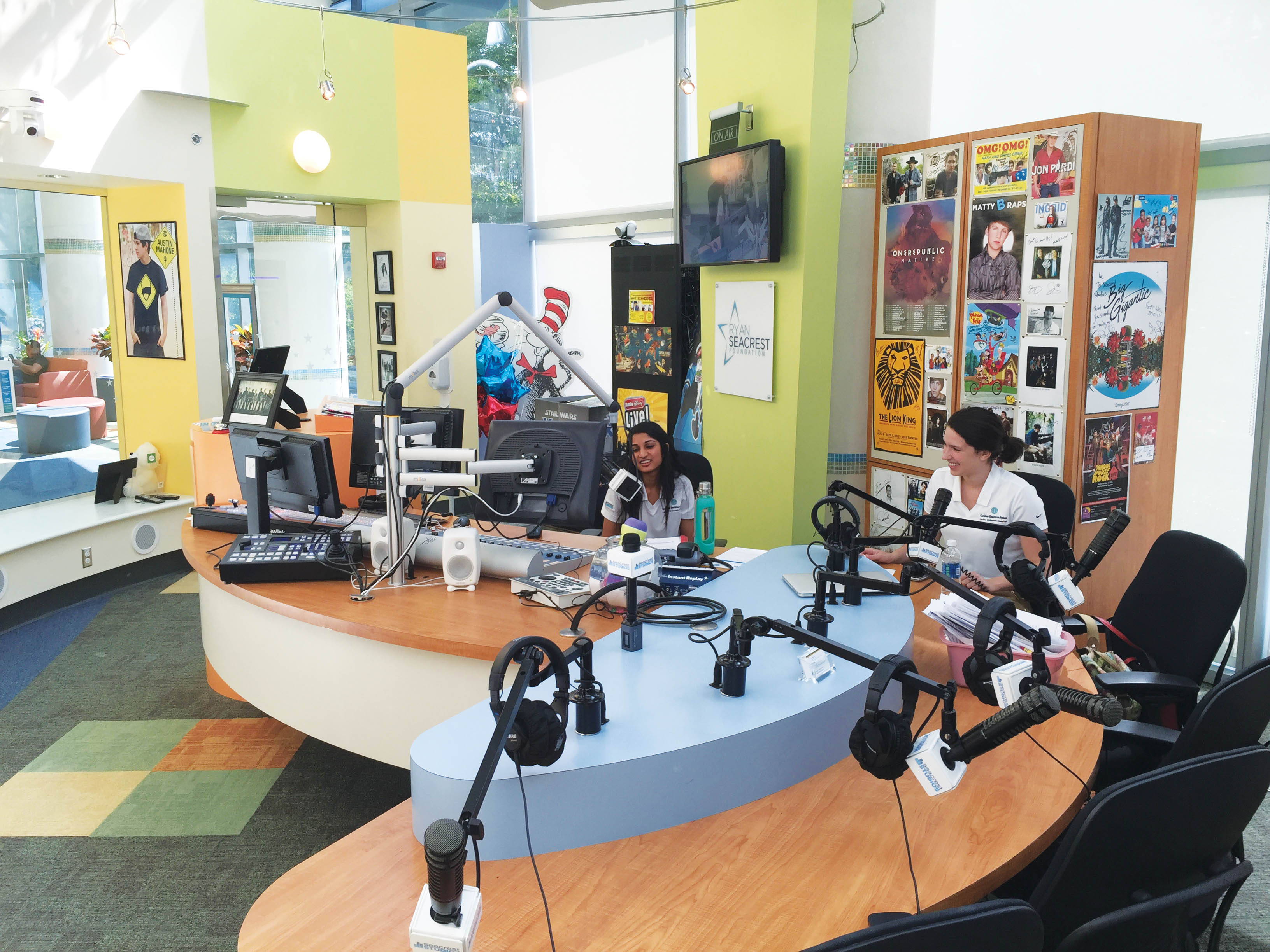 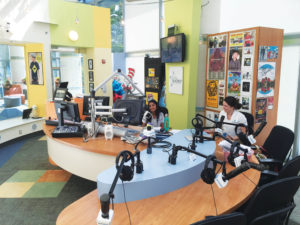 The Ryan Seacrest Foundation is dedicated to inspiring today’s youth through entertainment-and education-focused initiatives. One way the foundation is accomplishing this goal is through Seacrest Studios, an in-house television production studio at Levine Children’s Hospital and nine other children’s hospitals throughout the country to aid in the healing process for children and their families during their hospital stay.

The 652-square-foot studio in Levine Children’s Hospital opened in the hospital’s lobby in 2013, and provides a variety of programming to patients in the hospital either at the actual studio or through a closed-circuit network connected to in-room TVs.

“The segments broadcast to hospital rooms, so over 200 families can watch if they just switch to channel 99 in their rooms,” says Meredith Dean, program coordinator for Seacrest Studios at the Levine Children’s Hospital. “They can request songs and ask questions to the interviewees.”

The studio has featured several special guests such as Selena Gomez, Cam Newton, Ryan Lochte, the cast of The School of Rock Live and many more. It also broadcasts educational programming, which is where TreesCharlotte comes in.

“We’re trying to increase our visibility, because a lot of people haven’t heard of Seacrest Studios and how fantastic it is for our community,” Dean says. “TreesCharlotte is also fantastic for our community, and we want to share that with our patients, as well.”

TreesCharlotte will deliver a pilot program that introduces the kids at Levine Children’s Hospital to trees in a fun and engaging production.

“Making it fun for all the kids is part of Seacrest’s mission. TreesCharlotte can help with that, and at the same time grow our mission — tree education,” says Chuck Cole, outreach director for TreesCharlotte.

TreesCharlotte is hoping to premiere the pilot program in the hospital this fall or winter.

“It’s a very special time for these kids,” Cole adds. “And teaching them about trees can have a lasting effect on their environment, their health and Charlotte as a community.” 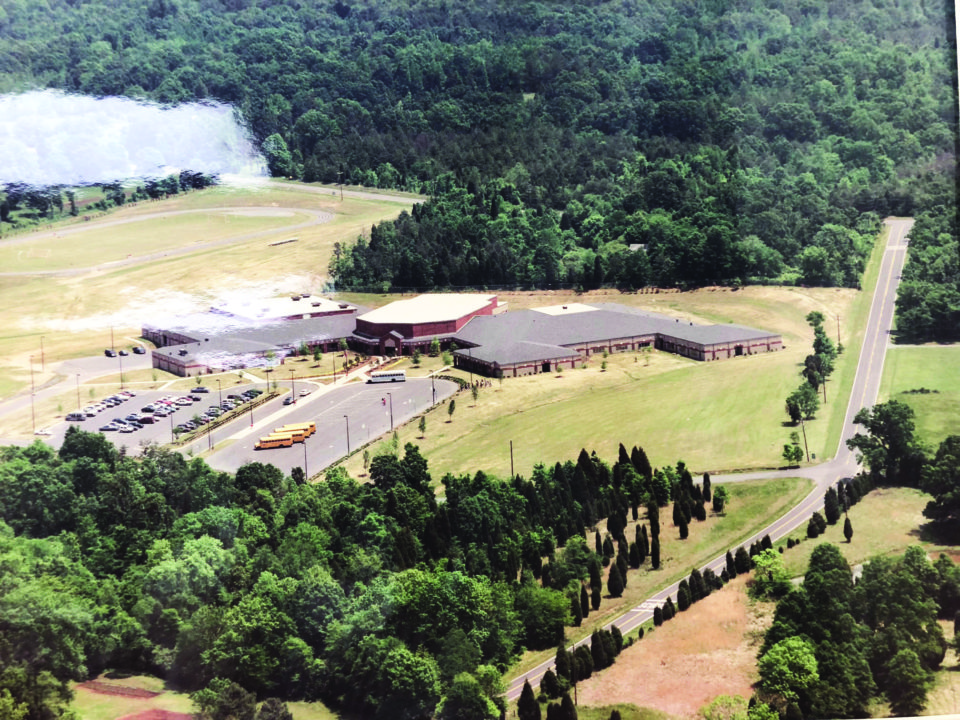