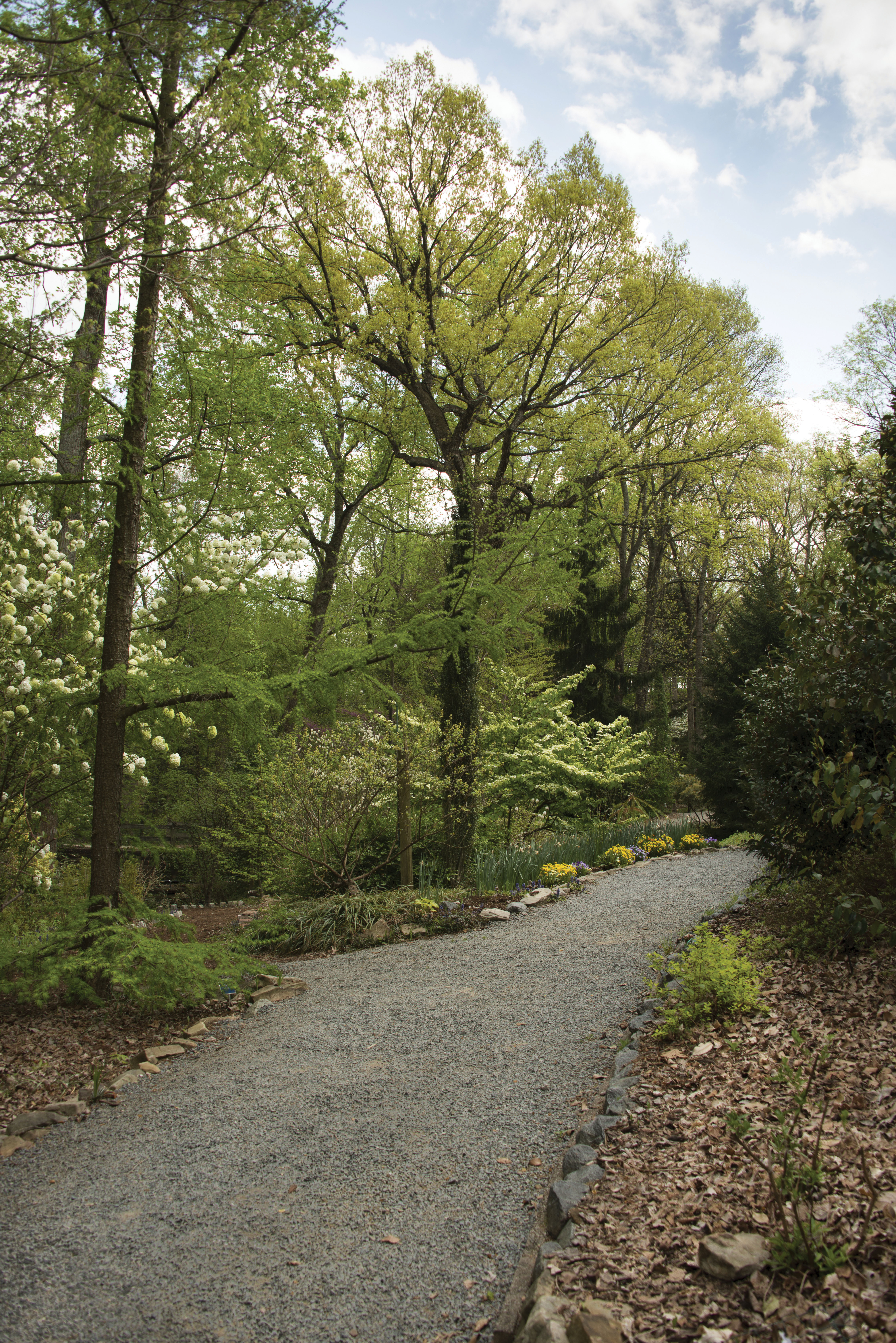 A Healthy Tree Canopy Depends On Planting A Wide Variety Of Species
In the early 1900s, many North American cities took pride in their prosperous elm trees – Toronto, Detroit and New Haven, Conn., even identified themselves as “The City of Elms” for the towering trees that canopied their neighborhood streets.

But during the mid-20th century, Dutch Elm Disease quickly spread across the U.S. and Canada, infesting elms with the fungus carried by the elm bark beetle.

By 1989, the disease wiped out 75 percent of elm trees in North America. This left many cities known for their majestic elms virtually treeless.
As TreesCharlotte continues to grow the city’s tree canopy, a major focus is to increase the diversity of tree species. Planting too many of the same types of trees can threaten the urban forest as a result of disease or insects that target particular species.

Most were planted between 1895 and 1923, making them susceptible to decay, wind damage and broken limbs. The older a tree is, the more vulnerable it is to injury.

Although Charlotte takes pride in its lovely willow oaks, the health of the city’s tree canopy depends on planting a wider variety of species.
Diversifying the urban forest also comes from planting trees in different shapes and sizes. V-shaped trees such as elms are more prone to breaking due to high winds, while pyramid-shaped trees offer little shade but are more wind-resistant.

Since trees provide food and shelter for animals, a wider variety of trees produces greater diversity in wildlife. A range of evergreen and deciduous species that bear different seeds, fruit and branch structure creates a habitat that can serve an array of wildlife.

Beyond the environmental reasons, tree diversity adds to the aesthetic appeal of a yard or green space, shaping a more stimulating and interesting landscape. 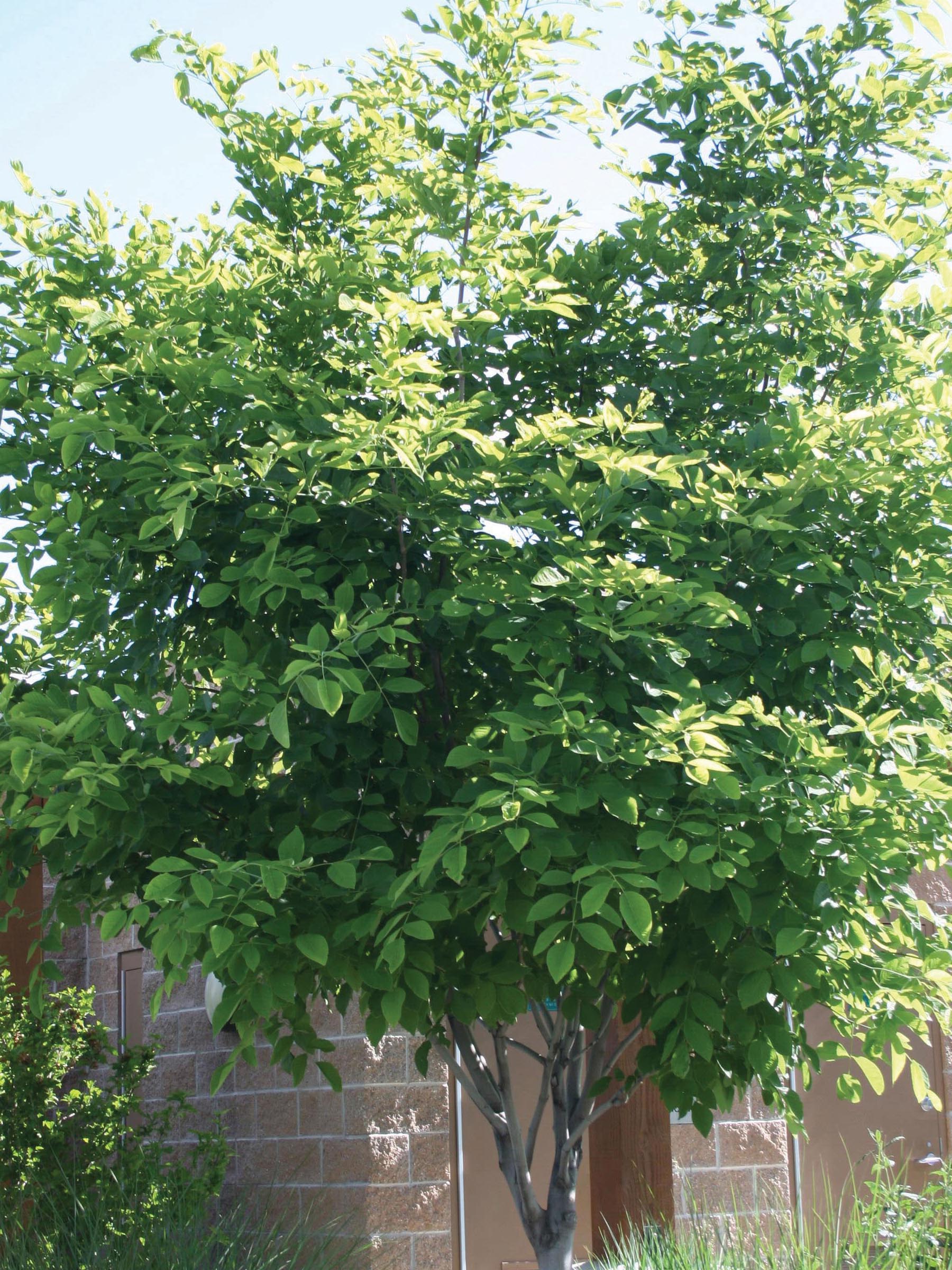 Cladrastis kentukea
The deciduous American Yellowwood is a medium-sized tree, typically growing from about 30 to 50 feet tall, with smooth gray bark and a broad rounded crown. Its fragrant white flowers appear in early summer. 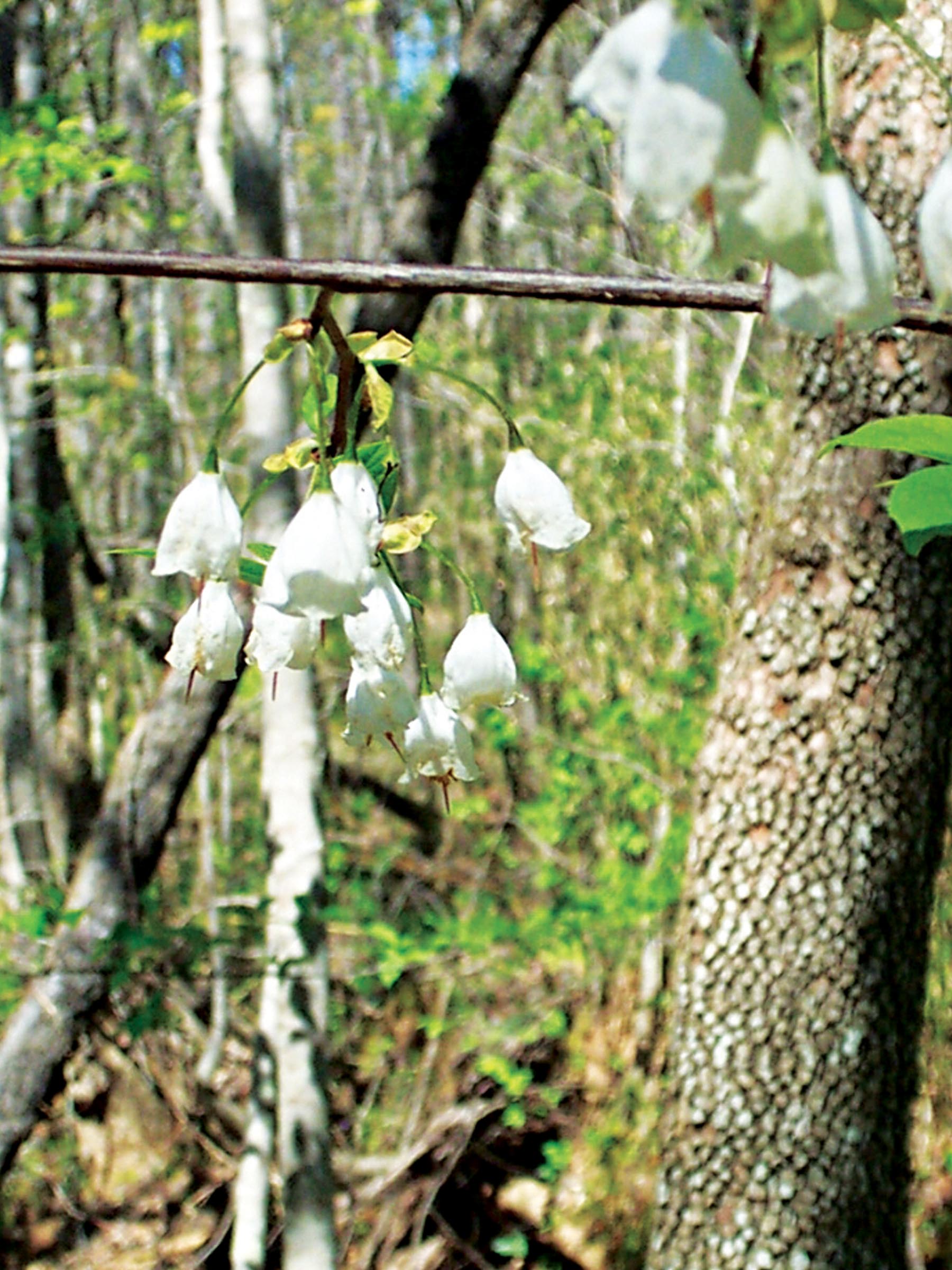 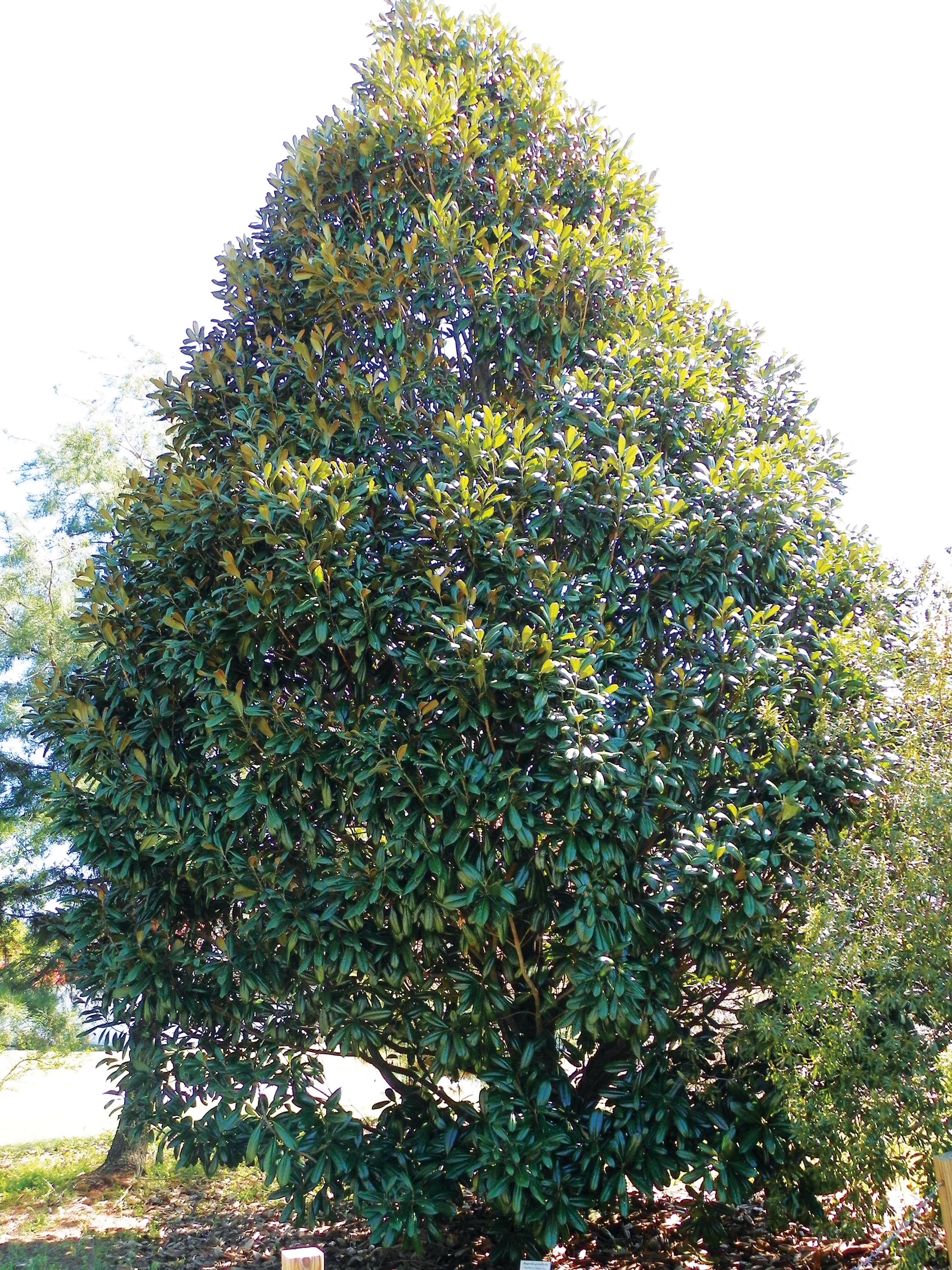 Magnolia grandiflora
Unlike its massive magnolia counterparts that can grow to 80 feet high and 40 feet wide, the compact Little Gem only grows 15 to 20 feet tall and 7 to 10 feet wide, with the same magnificent large flowers that bloom from May to July. 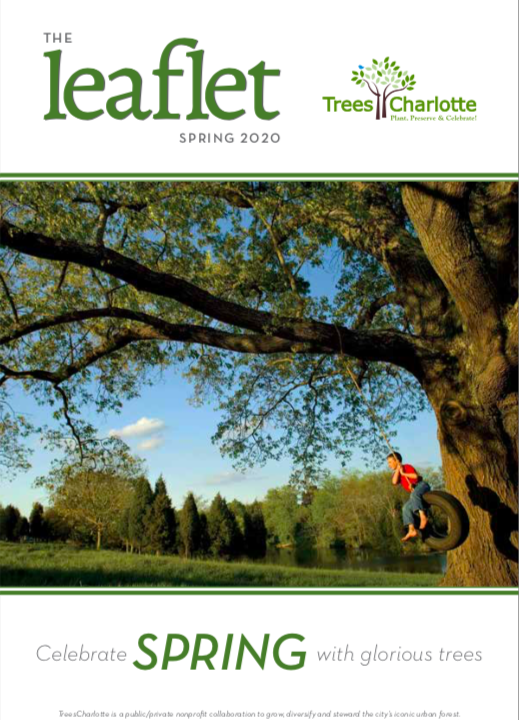