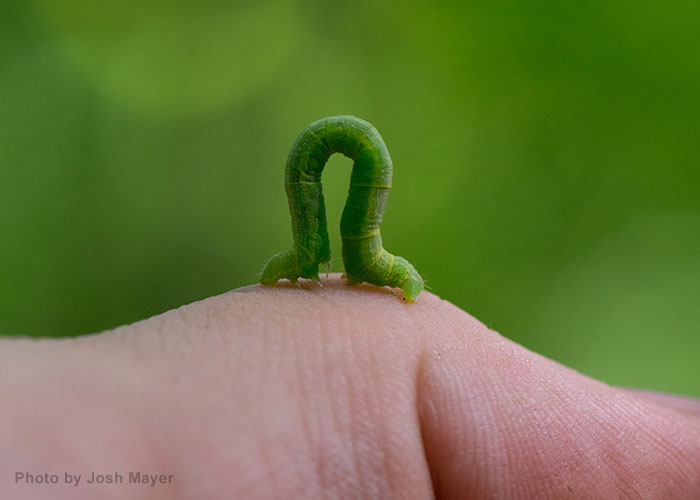 From the City of Charlotte’s Landscape Management Division

Charlotte has a history of severe infestations of cankerworms. However, in the last three years cankerworm populations have crashed. Consider these counts from the 163 cankerworm bands the City monitors:2016: 38,948

Local arborists believe this is because of an extended frost that killed the newly hatched caterpillars effectively stopping the insect’s life cycle, resulting in fewer moths the next season.

We do know that the cankerworms will return.  This native insect’s population will slowly rebound.  The City plans to expand its monitoring efforts in the coming years, and hopes to better understand the cankerworms movements when the population numbers start to rise. You can help by counting the moths on your bands and reporting the information.  Join in the Great Cankerworm Count.

If you had cankerworms last year, go ahead and band the trees that had high numbers of the insect.  If you did not see any caterpillars, it is still wise to band the large trees (especially oaks) close to your house.  This will help keep population numbers lower in the coming years. It’s easy to band your own trees. See retailers and resources.

What is the fall cankerworm?

The fall cankerworm (Alsophila pometraria) is an insect native to North America. It is typically found from Georgia to Nova Scotia and west to Texas. It has a four-stage life cycle: egg, pupa, larva (caterpillar) and adult.

How does the fall cankerworm affect trees?

After mating in December, the female moths crawl up trees to lay their eggs on twigs and small branches. As the trees leaf out in the spring, the eggs hatch, leaving small green caterpillars to feed on the leaves. In most cases, the cankerworm will not kill the trees; however, repeated defoliation can weaken trees and make them more susceptible to other stresses, such as age, drought, other insects and disease.​ ​​​

What effect will tree banding have on the cankerworm?

Tree banding in November and December is an effective way of controlling the cankerworm.  By applying a glue barrier to the tree trunk, the wingless cankerworm moths are trapped as they climb the tree.

For best results, band between the Thanksgiving and Christmas holidays. It is important to wait until most leaves have fallen from the trees so they don’t get stuck to the tree bands.

Why does Charlotte have a fall cankerworm problem?

For the past 30 years, the cankerworm population in Charlotte has continued to grow. Natural controls have not been adequate to bring the cankerworms to a level that isn’t harmful to our tree canopy. Aerial spraying in 1992, 1998 and 2008, along with other natural factors, reduced the population for several years. The City started a banding program on street trees, while requesting homeowners and businesses to cooperate in 1990.

The banding efforts have continued for the last 25 years. Entomologists cannot explain why the cankerworm populations were so high for so long, but the City’s large concentration of old willow oaks may have promoted the infestation. ​ 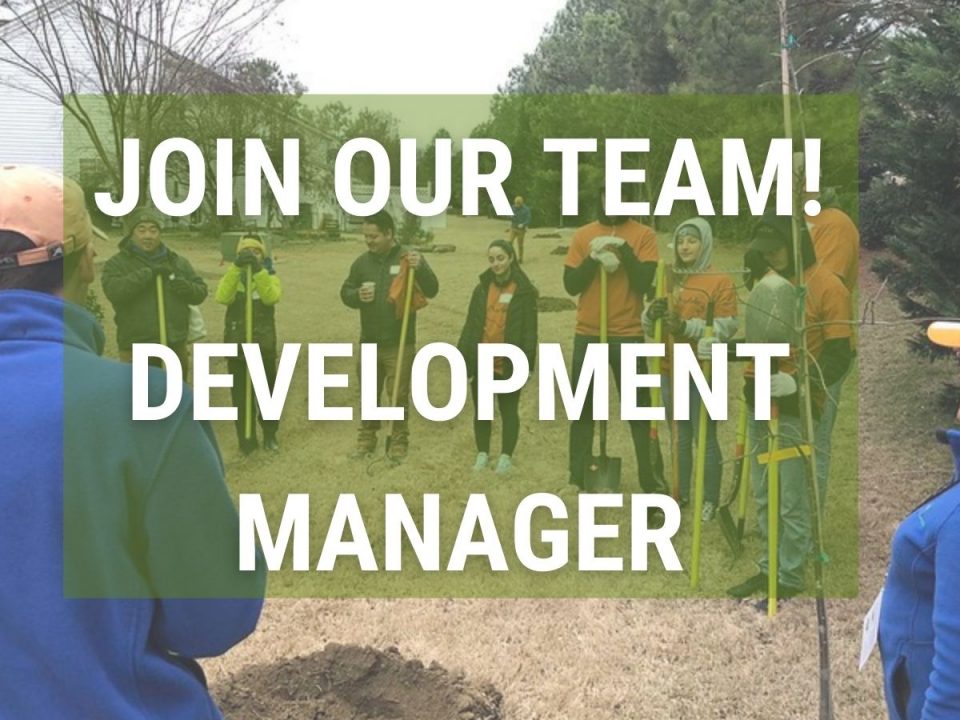