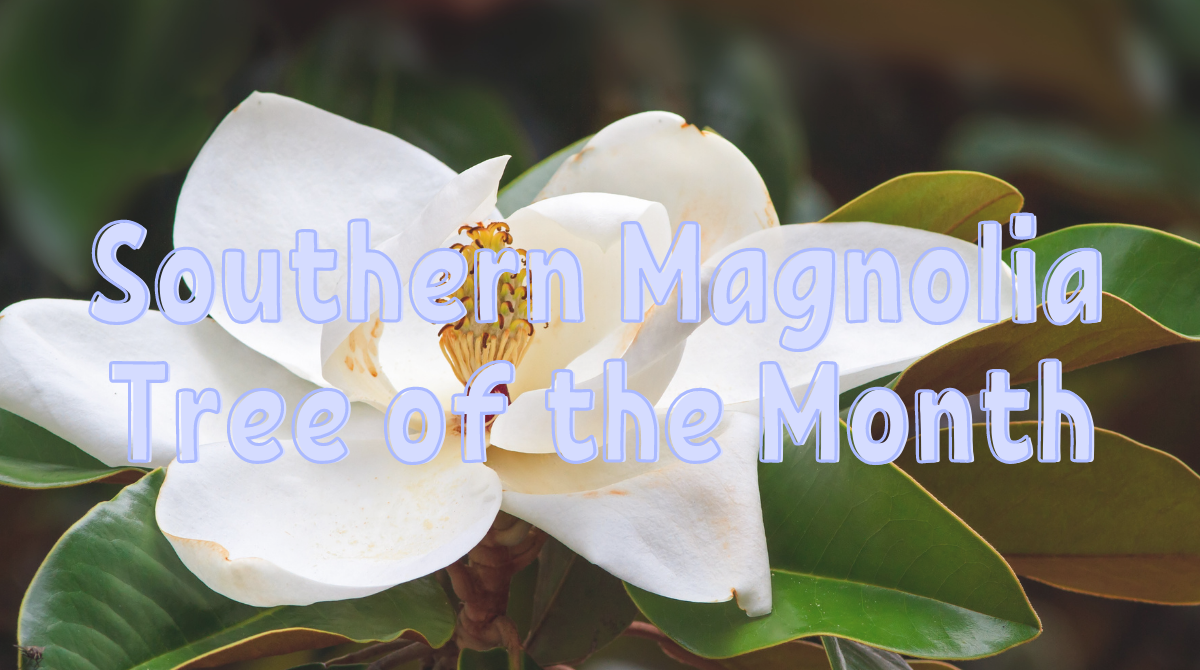 For the last month of summer, we have chosen the Southern Magnolia as our August tree of the month. As its name suggests, the Southern Magnolia is a true staple of southern culture.  They are most famous for their elegant, cream flowers and sweet scent.  Despite being an evergreen, their leaves are broad and have a shiny, smooth green top and a rough, brown bottom.  This waxy leaf surface is called a “cuticle” and it allows the Southern Magnolia to retain water. 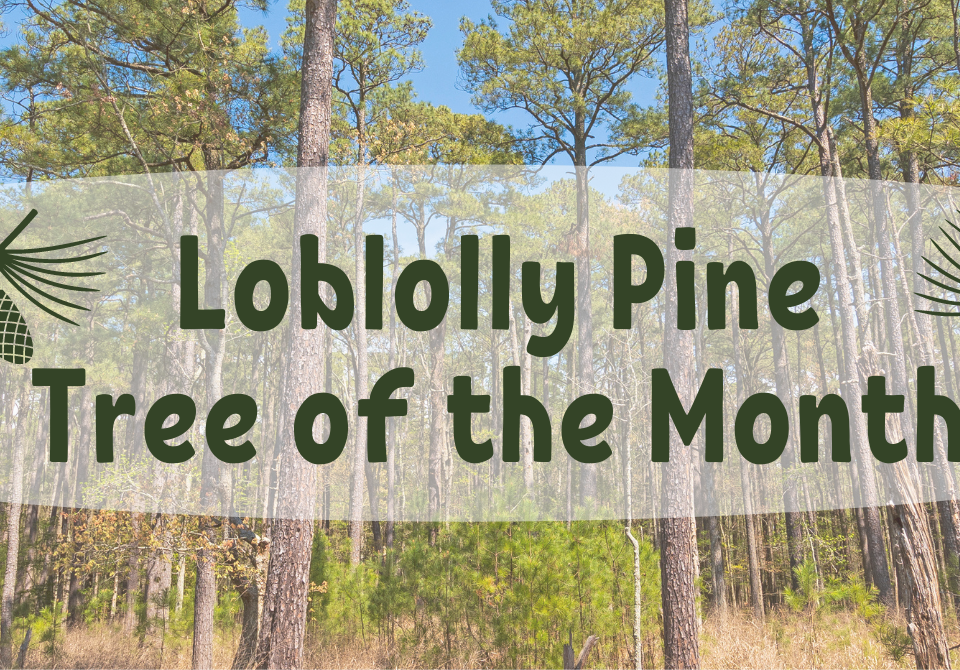 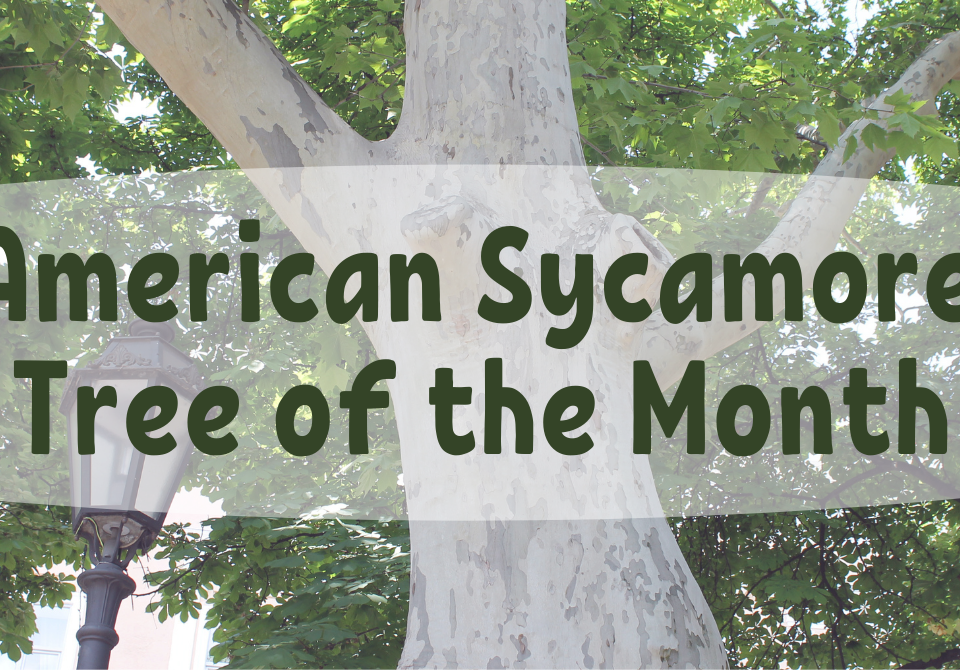 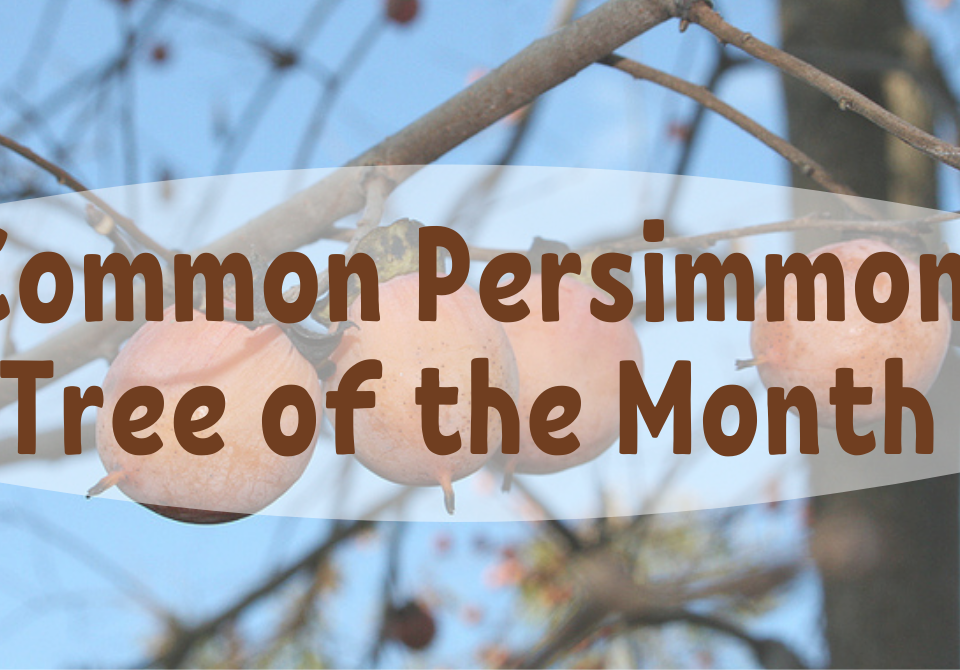 May Tree of the Month: Common Persimmon