Trees May Need Protection from Male Deer in Autumn 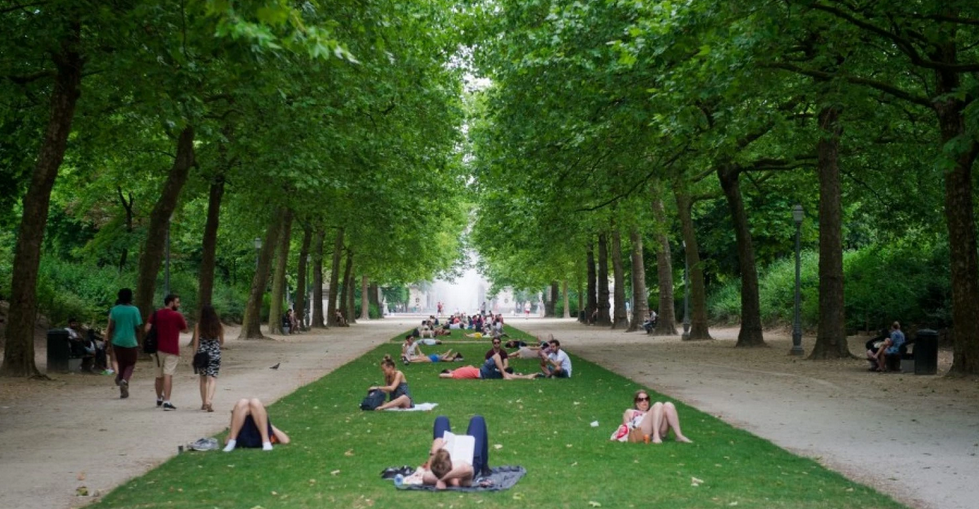 Sure, you know trees provide wonderful benefits like cooling shade from the summer sun, beautiful foliage on a fall morning, and much more. But, did you know trees can have a positive impact comparable to a significant pay raise, and provide you with a healthier overall outlook? This article from the Washington Post unveils the results of a new study that indicates living close to trees offers remarkable long-term health benefits.

Scientists have discovered that living near trees is good for your health
The Washington Post
By Chris Mooney, July 9

In a new paper published Thursday, a team of researchers present a compelling case for why urban neighborhoods filled with trees are better for your physical health. The research appeared in the open access journal Scientific Reports.

The large study builds on a body of prior research showing the cognitive and psychological benefits of nature scenery — but also goes farther in actually beginning to quantify just how much an addition of trees in a neighborhood enhances health outcomes. The researchers, led by psychologist Omid Kardan of the University of Chicago, were able to do so because they were working with a vast dataset of public, urban trees kept by the city of Toronto — some 530,000 of them, categorized by species, location, and tree diameter — supplemented by satellite measurements of non-public green space (for instance, trees in a person’s back yard).

They also had the health records for over 30,000 Toronto residents, reporting not only individual self-perceptions of health but also heart conditions, prevalence of cancer, diabetes, mental health problems and much more.

“Controlling for income, age and education, we found a significant independent effect of trees on the street on health,” said Marc Berman, a co-author of the study and also a psychologist at the University of Chicago. “It seemed like the effect was strongest for the public [trees]. Not to say the other trees don’t have an impact, but we found stronger effects for the trees on the street.”

Indeed, given the large size of the study, the researchers were able to compare the beneficial effect of trees in a neighborhood to other well-known demographic factors that are related to improved health, such as age and wealth. Thus, they found that “having 10 more trees in a city block, on average, improves health perception in ways comparable to an increase in annual personal income of $10,000 and moving to a neighborhood with $10,000 higher median income or being 7 years younger.” (Berman notes that self-perception of health is admittedly subjective, but adds that it “correlates pretty strongly with the objective health measures” the study considered.)

Indeed, the finding wasn’t limited to self-perceived health. For cardio-metabolic conditions — a category that includes not only heart disease but stroke, diabetes, obesity and more — the study similarly found that an increase of 11 trees per city block was “comparable to an increase in annual personal income of $20,000 and moving to a neighborhood with $20,000 higher median income or being 1.4 years younger.”

The results are powerful because of the size of the study, however, because they are “correlational,” as scientists put it, they cannot definitively identify the precise mechanism by which trees seem to improve health. However, there are some obvious possibilities, including one explanation that seems likely to at least partly account for the results. This is that trees are known to improve urban air quality by pulling ozone, particulates, and other pollutants into their leaves and out of the air, and thus, partly protecting people from them.

But that’s not the only possible explanation. Others, says Berman, include stress reduction that comes from being around greenery — a mental effect that translates into physical benefits — or the possibility that being around trees somehow increases one’s propensity to exercise. He also suggests that air quality improvement alone may not be able to explain why people subjectively perceive their health to be better when they live around more trees, in addition to the improvements seen in other health measures — implying a possible psychological factor.

“People have sort of neglected the psychological benefits of the environment,” said Berman. “And I think that’s sort of gotten reinvigorated now, with these kinds of studies.” Particularly beneficial to the research has been the availability of satellite techniques to precisely quantify the amount of green space in a given residential area, he said – and the ability to combine that kind of data with large health databases.

It’s important to note that while the research was conducted based on data from the city of Toronto — which being in Canada, its citizens have universal health care — that is not necessarily a problem, as health disparities still exist in Toronto. “Canadians with lower incomes and fewer years of schooling visit specialists at a lower rate than those with moderate or high incomes and higher levels of education despite the existence of universal health care,” the study notes.

One interesting finding — that street trees seemed to have a more beneficial effect than private or backyard trees — may be explained by the fact that they are “more accessible to all residents in a given neighborhood,” the paper notes.

The researchers are not shy about using these results to make policy prescriptions — they think it would be well worth the cost to plant more urban trees. “Ten more trees in every block is about [a] 4% increase in street tree density in a dissemination area in Toronto, which seems to be logistically feasible,” the study notes.

“I’d feel pretty confident to say to a municipality, increase the number of trees by 10″ per block, said Berman. 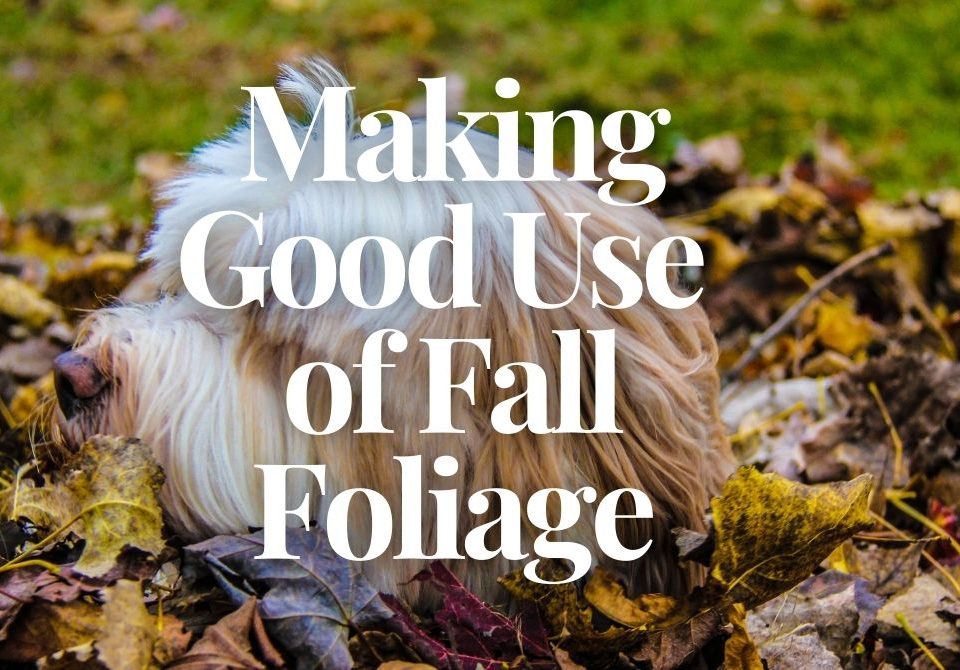