Charlotte will need to plant 15,000 trees every year to meet its tree-canopy goals, barring blight or devastation from a major storm such as Hurricane Hugo.

TreesCharlotte is the public-private partnership working on achieving that goal, albeit slowly. In its first year, the nonprofit planted 4,056 trees.

“It is an extraordinary asset for this city,” Cable says of Charlotte’s tree canopy.

Gina Shell, the city’s deputy director for engineering and property management, says the city has inventoried 145,000 of the the city’s 180,000 street trees.

A survey by American Forests in 2008 showed the city had 46% coverage, tops among the nation’s 20 most populous cities.

Shell says the results of a new study measuring the number of trees covering the city should be out by late summer or early fall. 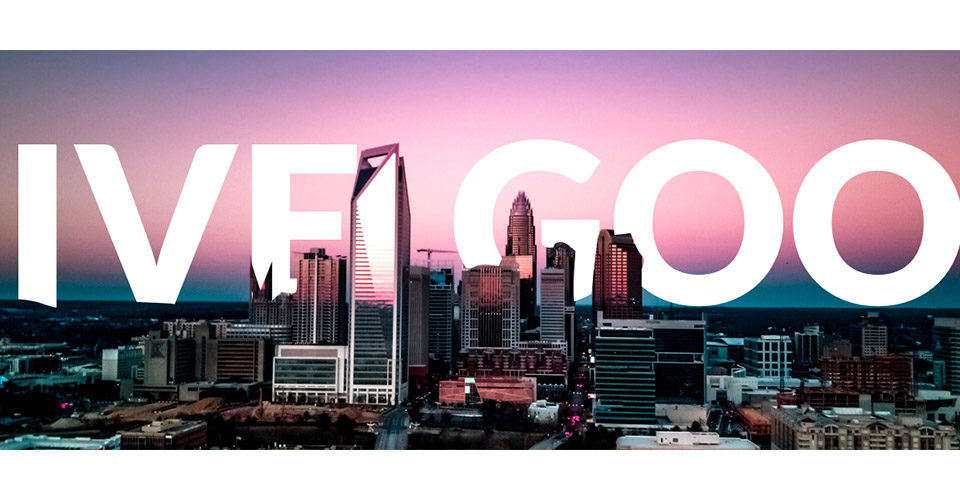 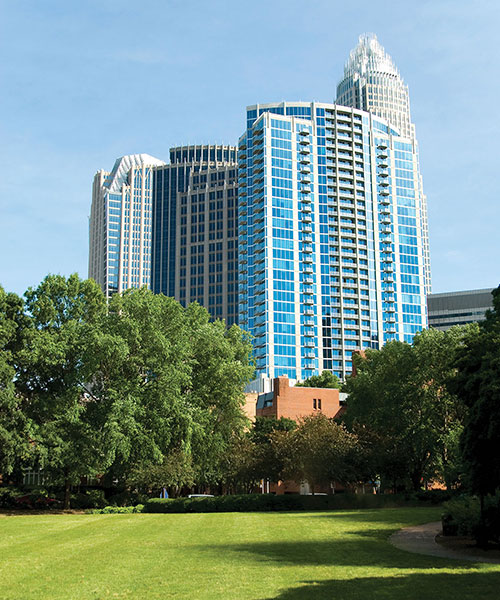 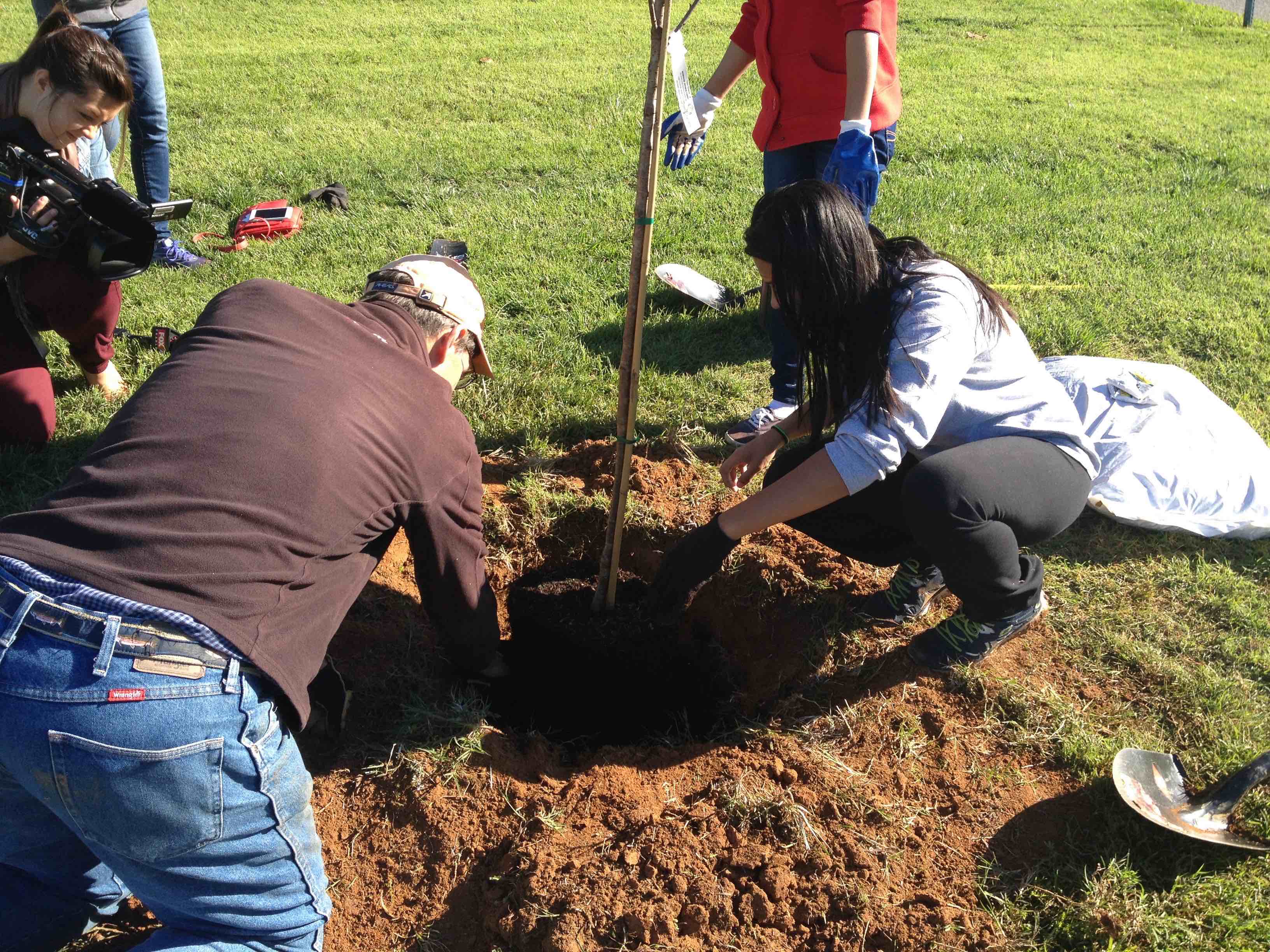