Keeping Trees Fresh for the Holidays!

More than 200 volunteers fanned out over Garinger High School’s 62 acres on a drizzly Saturday to shovel mud and present Charlotte with 372 new trees.

Sponsored by TreesCharlotte, a public-private partnership started in 2012 to plant 15,000 trees a year, the event was the eleventh this year on a Charlotte-Mecklenburg Schools campus.

Charlotte Mayor Dan Clodfelter thanked the group in a ceremony before planting began, for coming out on what he called a perfect day to plant trees.

Clodfelter said the city’s goal is a canopy, or tree cover, of 50 percent by 2050 and that the canopy is “what defines the personality of the city.”

Ann Clark, deputy superintendent of Charlotte-Mecklenburg Schools, reminded volunteers about the impact of what they were about to do.

“It will create an opportunity for students to think about the importance of planting trees,” Clark said.

Dave Cable, executive director of TreesCharlotte, acknowledged support for the event from the Women’s Impact Fund. Saturday’s event included a tree store where neighbors could pick up 100 free trees and partner with Habitat for Humanity in providing 100 free trees to the Reid Park Community.

Cable hoped that volunteers who took part in the event would “never forget planting this tree on campus and will come back to see it.”

Fifteen different varieties of trees, seven to 10 feet in height, were planted at Garinger. The campus was divided into four zones staffed by a specially trained “treemaster” who instructed volunteers on the basics.

Each zone was stocked with shovels, rakes, mulch and bottled water.

Garinger Principal Mike Drye said more than 30 school staff and students turned out for the planting.

“We already have what I consider a pristine campus,” he said. “This will make it even more beautiful and help us blend in with surrounding neighborhoods.”

The mix of volunteers ran the gamut from individuals, families and teams. Wells Fargo had a 50-member team.

Paris Thomas came with 15 to 20 members of the Alpha Kappa Alpha Sorority, Inc.

“It’s part of a national initiative for environmental stewardship,” said Thomas, 29, of Charlotte. “We do events like this twice a year. It’s nice to be out with your team and putting something back. We’re doing something great, good and worthwhile.”

For Herbert McKinney, Saturday’s event was his second TreesCharlotte planting.

“I never did stuff like this when I was a kid,” said McKinney, 30, of Charlotte. “It’s a great cause and I enjoy the fellowship.”

Alexander Griswold, who lives near Garinger High, decided to come out and support the local school and community. He’d had some tree-planting experience on his father’s Christmas tree farm in Maryland.

“I brought my gloves,” said Griswold, 26, who’d come to Garinger High alone. “My wife’s in the bed this morning. She said it was too cold and rainy for her.”

Jamie Kennedy, 45, and her 13-year-old daughter, Kelis, teamed up to plant a cedar tree. After the treemaster explained the fine points, mother and daughter went to work. They got a little muddy, but called the effort worthwhile.

Kennedy wanted her daughter to learn the value of hard work and how it can make the world better.

“The weather is perfect,” she said. “I feel good and I’m glad we were able to participate. In the spring, we’re going to sign up again.”

Kelis named the tree Sparkle; she planned to check on it in coming years.

“Planting it felt good,” she said. “It was exciting. I said to Sparkle, ‘You look good.’ ” 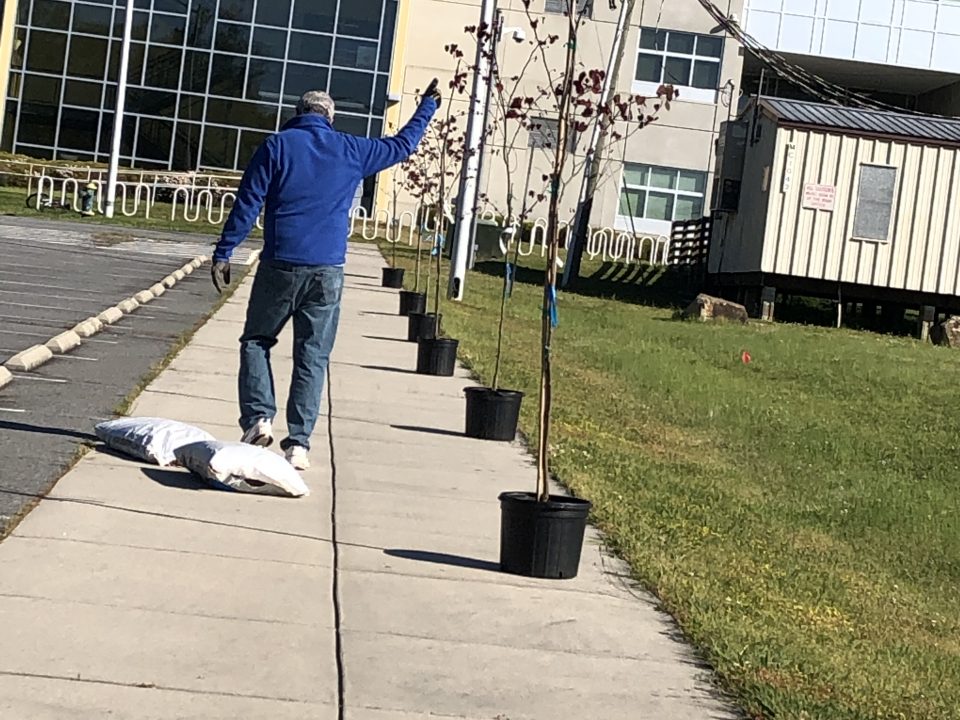 From Rooty to Retirement: Saying goodbye to our fearless leader, Chuck 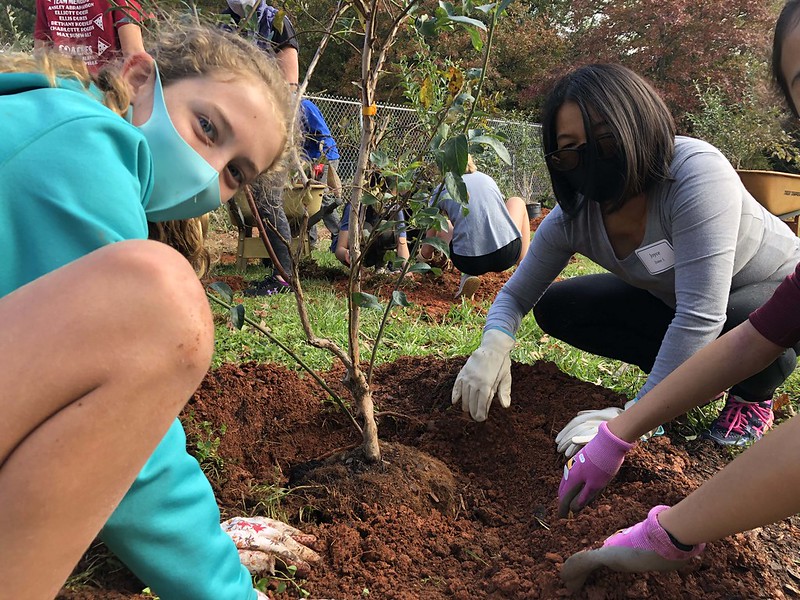 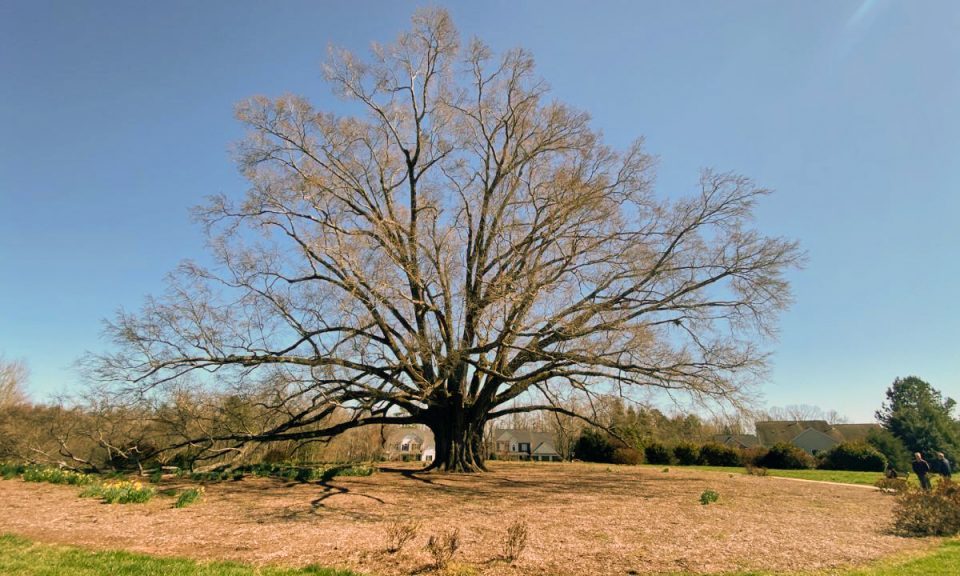