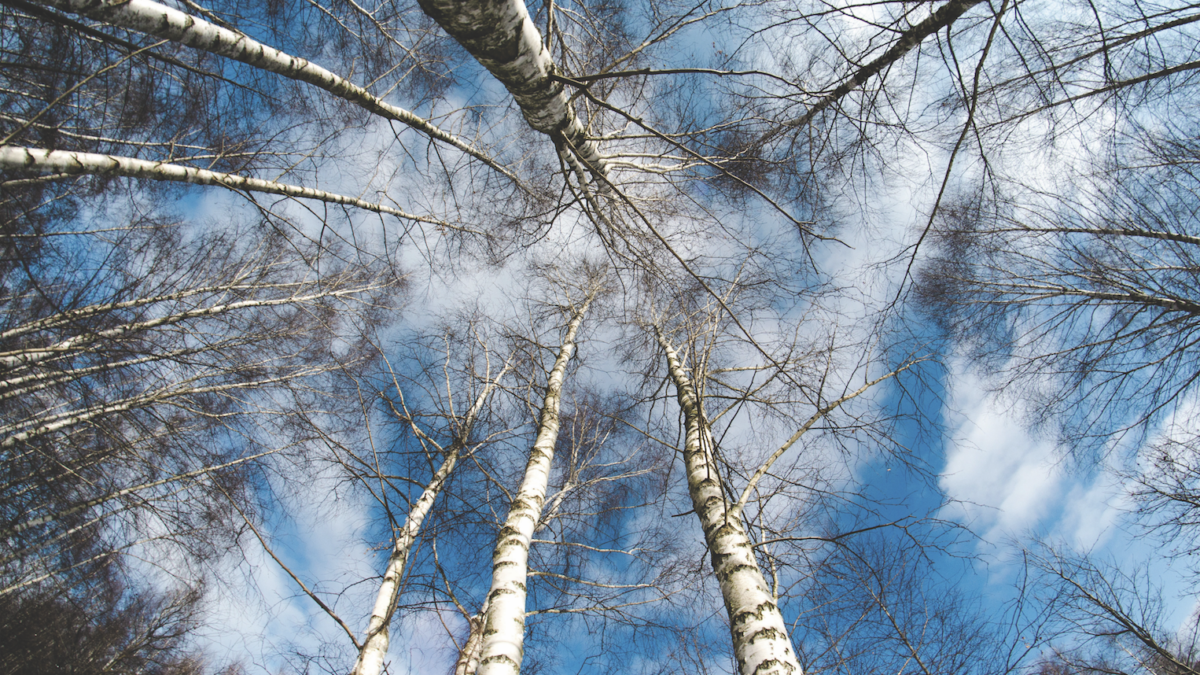 Prepare your trees for the frigid months ahead

Although Charlotte winters aren’t as brutal as other areas of the country, trees need to be properly cared for to remain healthy during the dormant season.

Winter is typically an ideal time to prune trees – after the leaves have fallen but before the new growth starts.
Without the leaves, it’s easier for an arborist to evaluate the structure of your trees to identify which branches to remove. Some trees that can only be pruned during the dormant months due to disease.

It’s also less intrusive when there isn’t as much outside activity and plants surrounding the trees aren’t in bloom. There’s less impact to your property during the winter months.

Prune dead, diseased and unsafe branches as well as for shape and structure. Annual winter pruning can provide increased growth in the spring.

Evaluate your trees for damage from snow and ice, as well as for insects and disease. Take down trees that are dead, dying or are considered a critical risk. Weak limbs should be cabled, braced or removed in advance of severe weather which can bring down trees and power lines. Cabling and bracing can help to strengthen weak limbs so they can endure severe weather and ultimately increase their longevity. They should be inspected annually by an arborist.

Charlotte’s winter storms sometimes cover trees with a thin coating of ice. While beautiful, the ice is damaging to the trees, causing limbs to hang heavy and even break from the added weight. Although it may seem like a good idea to shake ice-covered branches to break up the ice, it can actually be more damaging than leaving the branches alone. Ice can make the branches very brittle, and shaking off the ice could cause them to snap back quickly and affect the tree’s circulatory system. For that reason, it is recommended to leave the ice there to melt off naturally.

Fall and winter are a great time to apply mulch to prevent weeds from coming up in the spring. A 2- to 4-inch layer of mulch can also help to insulate the soil and help it retain moisture.

TreesCharlotte advises consulting with an accredited, licensed arborist for tree care. For a list of arborists, visit TreesCharlotte.org/tree-education-resources/arborists/.