The Bees’ Needs for Trees 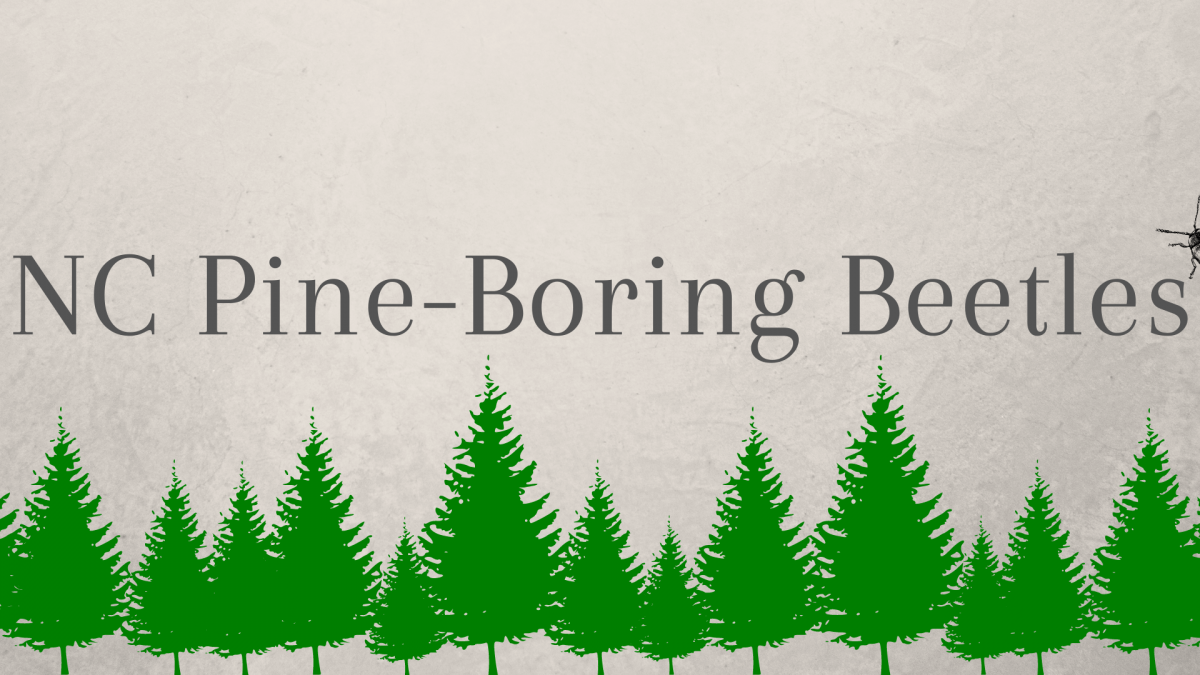 We have three kinds of native pine bark beetles that are common in North Carolina— the southern pine beetle, ips engraver beetle, and the black turpentine beetle.  We at TreesCharlotte have found ourselves working more and more with neighborhoods, schools, and homeowners who have had their pines fall victim to these beetles. This blog is the first of the three part series highlighting each of these bark beetles.  First up… The southern pine beetle.

The southern pine beetle, Dendroctonus frontalis, causes major damage to pine trees in the eastern United States.  In fact, their genus name, “Dendroctonus,” aptly translates to “tree killer.”  Unlike most boring insects that primarily target dead or dying trees, southern pine beetles can go after relatively healthy trees when in large numbers, which makes them a great concern.  We recommend everyone familiarize themselves with the southern pine beetle, so that we can spot infestations early and better protect our pines.

Southern pine beetles are stout insects that attack almost exclusively pine trees. They are typically a reddish-brown color, but can be dark brown or even black.  They are pill-shaped and only about 1/8th of an inch long with small legs.  The adults have wings and their eggs are shiny white, but difficult to see with just the naked eye.

In the spring, female adult beetles take flight to new pines to start their attacks.  These attacks take place throughout spring, summer, and fall, and typically occur starting at the bottom of the crown.  Female southern pine beetles release a pheromone that attracts the males to the tree.  They then carve through the bark of the tree to lay their eggs, which hatch soon after.  The newly-hatched larva (and adults) feed on the inner bark called phloem tissue.  The phloem is part of the vascular system of a tree and is responsible for carrying sugars and nutrients throughout the tree’s body.  Phloem damage can quickly lead to a tree’s demise.  Once the larva mature, they will bore to the outer bark, pupate, and emerge as adult beetles, where the cycle begins again.  Not to mention the southern pine beetle can also carry blue stain fungi, which attacks the xylem (the water-carrying tissue) of the tree.  A southern pine beetle infestation is quite ugly.

Although they are typically thought to be more of a threat to forest pines, these beetles have been encroaching onto Charlotte’s urban pines.  It is important that we keep a lookout for signs of the southern pine beetle and get a diagnosis ASAP, so that we can stop the spread.

A clear sign that a pine could be infested with the southern pine beetle is popcorn on the bark.  Well, not actual popcorn, but “pitch tubes” that look like popcorn.  Pitch tubes are globs of resin that seep from the pine’s bark when it is damaged.  Southern pine beetles also leave curvy, S-shaped tunnels just under the outer bark called galleries.  You may also be able to spot exit holes in the tree’s bark left by the beetles.  Because most infestations start at the lower crown, you may want binoculars to search for these symptoms on tall, mature pines.  Another sign that a pine may be suffering from these beetles is the color of its foliage.  Pines with southern pine beetles develop reddish-orange-brown needles.  However, keep in mind that browning pine needles alone is not necessarily an indicator of a southern pine beetle infestation.  Browning needles can occur if a pine is experiencing drought, overwatering, poor nutrition, or other stressors.

Typically when southern pine beetles begin an attack, their initial damage opens up opportunities for other boring insects, like the Ambrosia Beetle and Southern Pine Sawyer Beetle, to join in on the invasion.  If you see signs of these other boring beetles, use that as an opportunity to look for signs of the southern pine beetle as well.  Southern pine beetles attack all pines, but Loblolly and Shortleaf pine are known to be the most susceptible, so be sure to check those species often as well.  It is also easiest for boring beetles to go after damaged trees, so keep that in mind if your pine has any hanging limbs or open cavities.

I wish I could tell you that there is a simple solution to eradicating a southern pine beetle infestation, but as of now, there is no known effective treatment for these pests.  Spaying with pesticides has very little effect since the beetles reside in the inner bark.  Instead, forestry experts have focused more of their efforts on prevention and stopping the spread of the southern pine beetle.

Because southern pine beetles tend to prefer trees that are stressed, keeping your pine as healthy as possible is your best chance of it being spared.  Make sure your pine well-mulched and watered, and be sure prune any dead or diseased branches. Once a tree is diagnosed with southern pine beetle, it must be removed.  If you see any signs that your tree may be infested, call an arborist for an inspection and report to the NC Forestry Service. 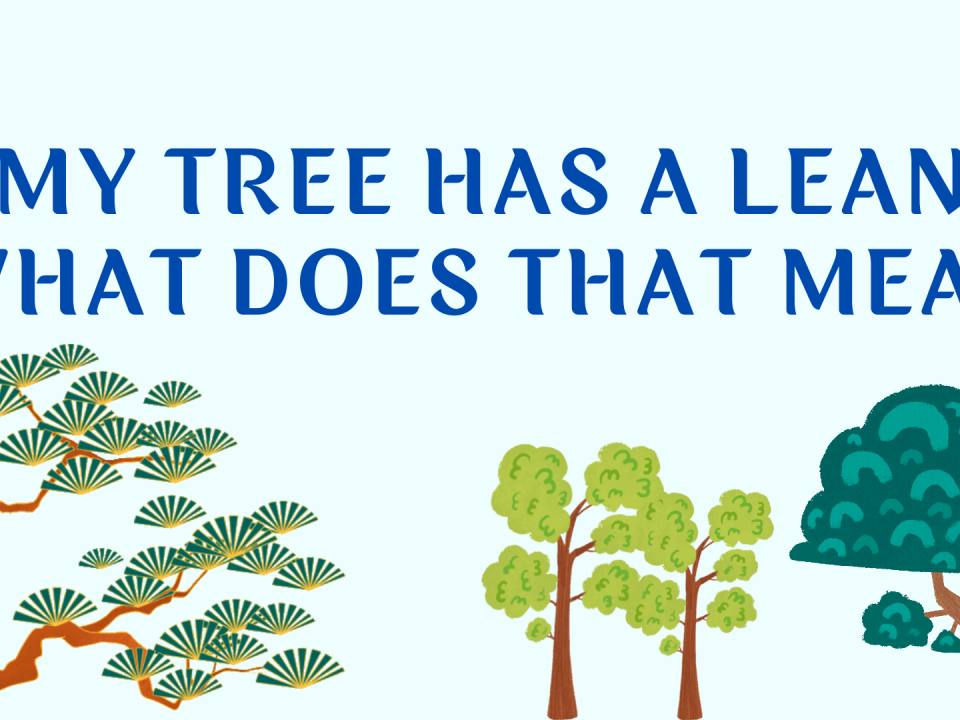 My tree has a lean, what does that mean? 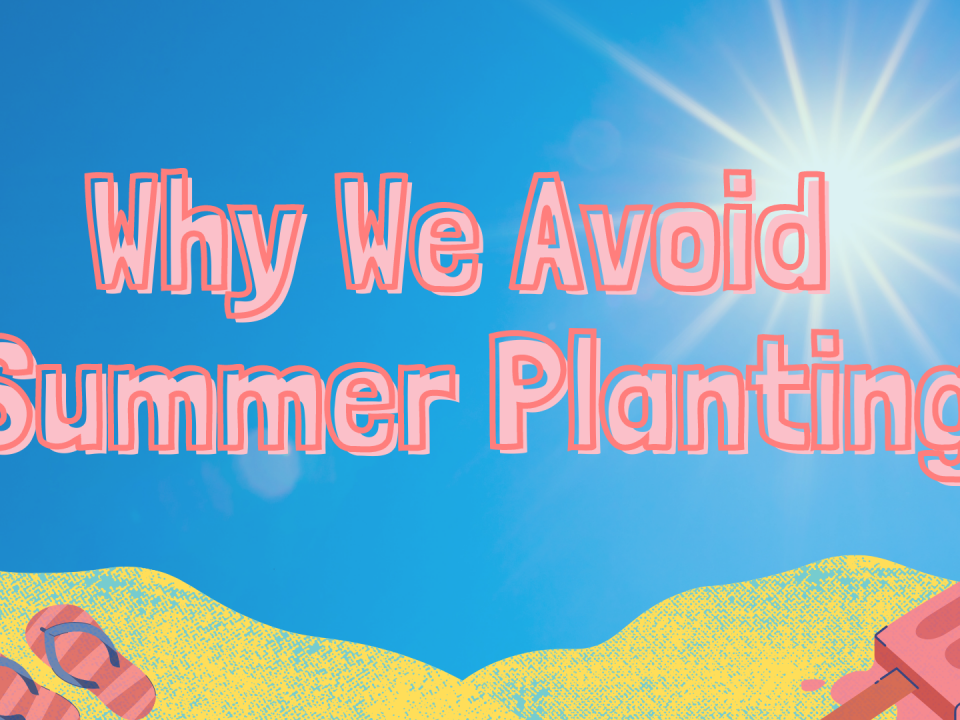 Why We Avoid Summer Planting 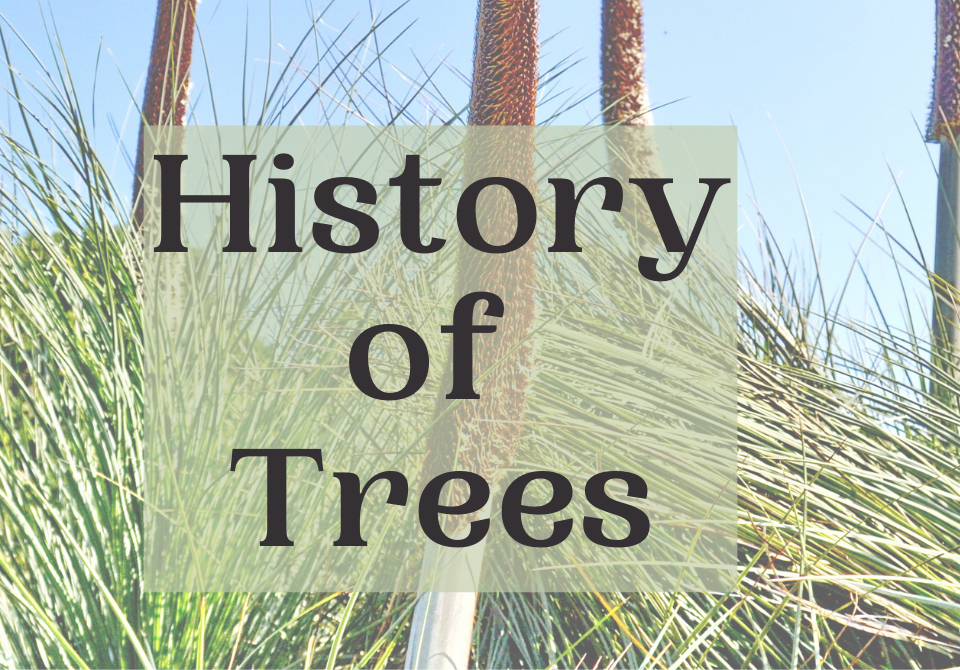